Man of many photographs 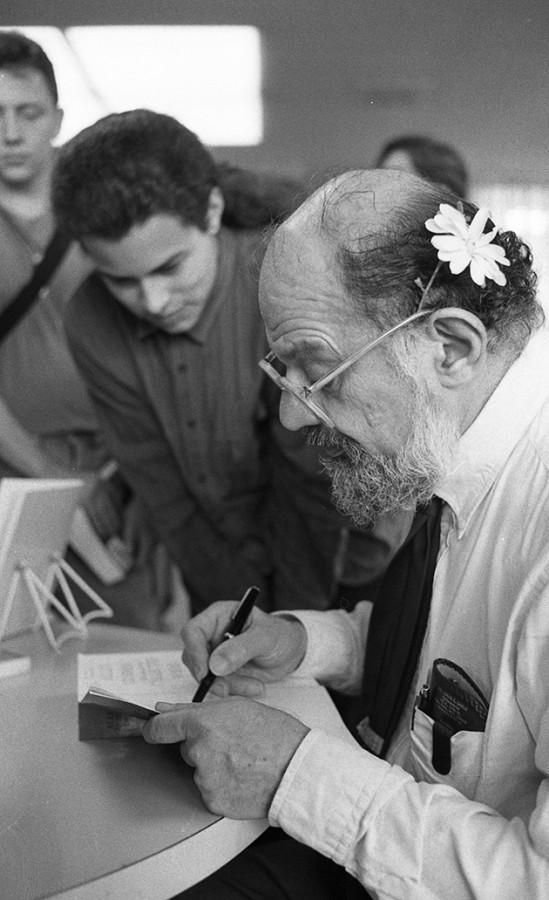 University Photographer Harold Baquet is retiring from Loyola after 25 years of capturing images of students from their Wolfpack Welcomes to their graduations.

Baquet said that he hopes to enter private practice, do commercial and fine art photography, show exhibitions of his documentary photography from the ‘70s, ‘80s, and ‘90s and write. He also said he looks forward to finally having time to go fishing.

Baquet said his time at Loyola was an extremely positive experience.

“I had an opportunity to participate and contribute to an extraordinary community.  It’s the community I’m going to miss the most,” Baquet said.

Baquet said that Loyola has been an amazing place to work.

“Everyday, someone will come up to you and thank you, or tell you they’re praying for you, tell you they love you in exactly those terms,” Baquet said.

Baquet touched the lives of many members of the Loyola community, including university president, the Rev. Kevin Wildes, S.J.

“Harold’s photographic eye can see things that many of us miss as we rush through our lives,” Wildes said.

“Harold’s photographs, a conversation with Harold, always makes you see the world in a new way.”

James Shields, communications director, said that the university is planning a celebration to honor Baquet next year and will announce the plans as soon as they are finalized.

Zach Brien, mass communication sophomore and photo editor of The Maroon, said Baquet has inspired him as both a photographer and a person.

Brien said the most important thing Baquet taught him about photography was to just “keep shooting.”

This philosophy of perseverance is something Baquet has exemplified in his battle with cancer, which he has faced with a positive attitude.

“His attitude has inspired me,” Brien said.  “Even before I knew that he was sick, he was just always so excited to see you.  That makes me want to be a nicer person to be around, because you say, ‘I talked to Mr. Baquet; my day’s better,’” Brien said.

Brien said that he wants to be able to have the same effect that Baquet has on people.

Leslie Parr, mass communication professor, said that she has been friends with Baquet during his time at Loyola.

Parr said that after the death of French photographer Eugene Atget, one journalist wrote that without him, nobody could really see Paris.