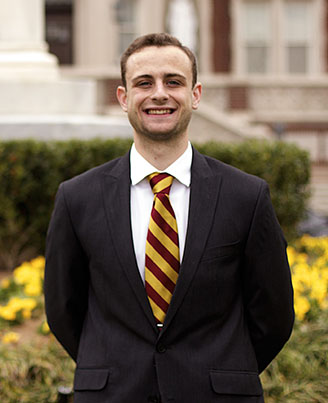 Nate Ryther, economics junior, is running for SGA president for the 2015-2016 school year.

One of his goals as SGA president is to make the student government as effective as possible, Ryther said.

Ryther said that being effective means that everyone in SGA is there to help students make sure they have what they need.

“This includes being there and being present, so making sure that every member of SGA is willing to meet with students and to help them solve their problems,” Ryther said.

Another goal that Ryther has is to increase communication between administration and students and to increase school spirit at Loyola events.

Ryther used the new mandatory meal plan requirement as an example of how to address student needs.

“So this has been a big issue on campus, and I think this is something that really needs to be addressed. We had an open forum, and I think that this was the best way that we can bring our issues to the administration to show them that we want this policy changed,” Ryther said. 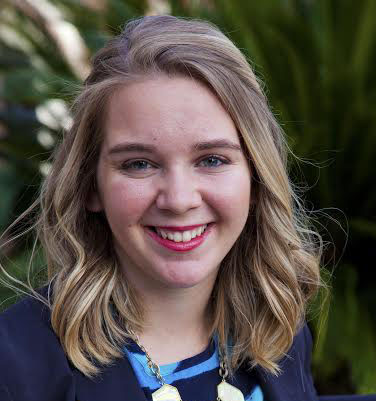 As SGA president, Rogers wants to do more and be more for the student body by being more accountable, showing more advocacy and taking more action, she said.

For more accountability, Rogers said that she wants to create an SGA website where students can voice their concerns and then watch filmed copies of Senate meetings responding to them.

Rogers said that she wants to create more advocacy by setting up meetings between college presidents and deans of colleges where student issues are presented.  She also wants to participate in Board of Trustees meetings.

Finally, Rogers said that she wants to require senators to pass two new initiatives every semester and serve on a special interest committee that has to pass one new initiative each semester.

“If you want a president who’s going to take more action, show more advocacy and hold SGA more accountable, then those are the things I want to show in my presidency,” Rogers said. 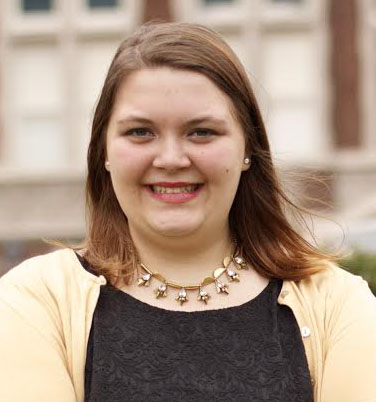 As student body vice president, Justice said that she will make time to recognize and address student issues.

“If elected as your student body vice president I will work for and with the students to make sure that everything that needs to be done is getting done in the most effective and efficient way possible,” Justice said.

In a Maroon survey, Justice said that SGA hasn’t been upholding its responsibility to students.

Justice said that she believes that SGA senators should be allowed to communicate directly with the media without permission or going through a third party.

Justice also said she believes that the administration is not receptive to SGA representatives as leaders of the community, and that SGA should operate autonomously. 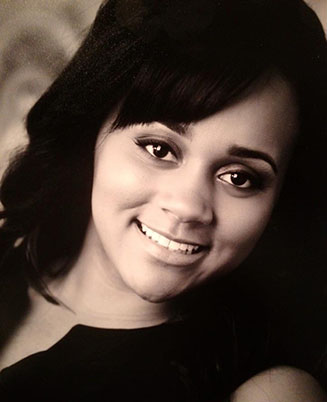 Though Paul has held a previous position with SGA, she does not believe that SGA has been upholding its responsibility to students, according to a Maroon survey.

She does, however, believe that SGA senators should be allowed to directly communicate with the media without permission or going through a third party.

Paul does not believe that the administration is receptive to SGA representatives as leaders of the community.

When asked if the SGA constitution should be adjusted frequently, Paul said no.

Paul also believes that SGA does not and should not operate autonomously.