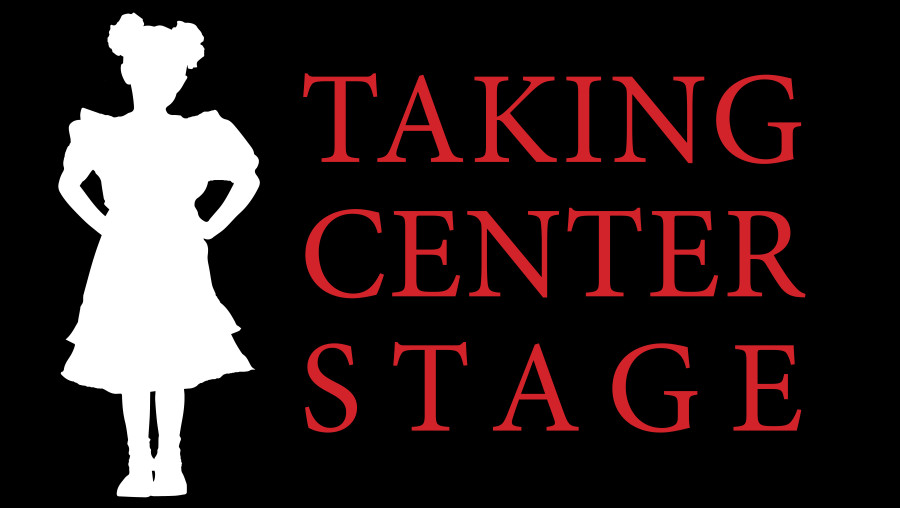 The theater was buzzing with excitement.

Pamela Nions noticed her heart beginning to race as the thick red velvet curtains began to go up. She stood there on the big empty stage, alone, as she performed her solo. And just as she hit her last note, the curtains came down, the melody faded, and a mighty round of applause shook the auditorium.

It was a powerful moment. Her voice, at the age of 10-years-old, had just given its first stage performance.

“It was at that exact moment where I realized that I had to pursue my heart’s desire: to be a classical performer,” Nions said.

New Orleans thriving contemporary culture continues to attract talented artists like Nions from all over the world after being named the number one city for young creatives by SmartAsset in July 2015.

Nions, a music performance graduate student at Loyola, decided that after living in Inkster, Michigan for many years, moving back to New Orleans was key for her acoustic calling because of the city’s leading music programs and idiosyncratic cultural sphere.

“For decades, academic institutions like Loyola University, have been – and will continue to be – directly influenced by the New Orleans multi-cultural scene because of the city’s rich historical heritage,” Nions said.

Nions, who won the National Association of Teachers of Singing award in April 2013, believes that Loyola’s diverse vocal-training faculty and on-and-off campus performance opportunities, such as the Loyola Chorale, Chamber Singers and the New Orleans Opera Association, will help her bring her musical skills to a professional level.

According to Georgia Gresham, professor and chair for department of theater arts and dance, there are many factors to consider when analyzing what’s driving young artist, like Nions, to the Gulf Coast. The main reason lies in the fact that the New Orleans community has a tendency not to be judgmental.

“The same things we consider problems in New Orleans, in certain ways, work for us as an advantage – in the sense that it’s a maverick city. We are very open-minded people; therefore, the creatives really feel like they come in and they sort of stand a chance,” Gresham said.

Gresham thinks that for the past decade, Loyola’s vibrant student community and alumni are seen as a pivotal role in rebuilding New Orleans substantial artistic growth, especially post-Hurricane Katrina, because it led to the development of numerous younger companies.

“On one side you have the alumni who stayed to create their own companies, such as the Cripple Creek Theater Co., in order to raise the city’s positive creative profile; and on the other side, you have artist from all around world who migrate here because they are allured by New Orleans’ leading contemporary culture,” Gresham said.

Gresham, who’s been part of the Loyola faculty for 25 years, frequently talks to her students about the principle of being cultural chameleons: to always appreciate the classics but to avoid separating themselves from being who they are at all costs.

“People here are a reflection of what’s truly happening in New Orleans: a rebirth,” Gresham said.

Nions believes that the city’s pervasive society combines perfectly with everything she’s been taught during her time at Loyola.

“To embrace the arts as the reflection of our cultural time, and to live experimenting different things without fear of being judged,” Nions said.