Historical oak tree makes its way back to campus 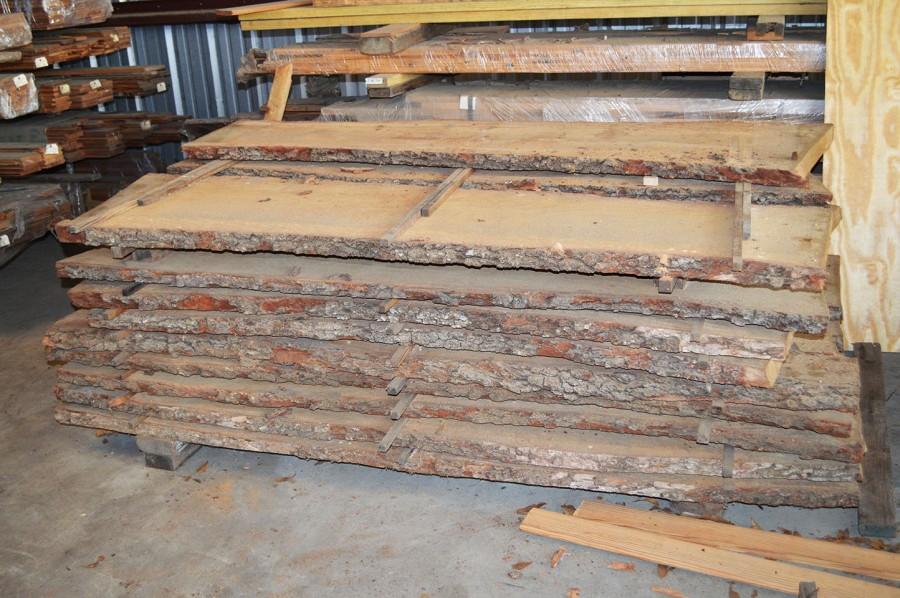 While many see the benches in front of Monroe Hall as a place to lounge between classes, the wooden seats have a story behind them connected to a Loyola alum and a historical oak tree.

In 2011 it was decided that Monroe Hall would be remodeled. Once the plans were established, it was realized that a 100-year-old oak tree registered as Ollie the Oak had to be removed in order to make more space for the building.

Alissa Woods, A’06, said the removing of the tree caused controversy, and the result was creating something for the university and students, giving new life to the old oak.

“I remember it clearly from my days on campus. I know that there was a bit of an outcry not to take it down and that it was a last resort,” Woods said.

Bob Thomas, director of the Center for Environmental Communication, said that several Loyola community members were extremely sad about the tree being cut down.

“October of 2011 is when we heard rumors that the tree may be cut down. But that summer is when things started to happen. Everyone was in disbelief,” Thomas says.

When Holly & Smith Architects were chosen to remodel Monroe Hall, they contacted Woods’ family business, Albany Woodworks, to create a plan to save the oak.

Woods said that Holly & Smith approached her father, Richard Woods, CEO of Albany Woodworks, because they knew he had a connection to Loyola through his two daughters being alumni and also his love of custom projects.

“With Richard on board, they developed the concept of a natural edge bench to preserve the beauty of the oaks. He arranged a special truck to come down and cut the tree and hand selected the optimal pieces to be turned into the benches,” Woods said.

After a long process of cutting, stacking and drying, the wood began its journey to becoming a fixture that students can rest on in Monroe Hall today. Woods said that Loyola has a wonderful connection with their alumni and she enjoys finding out about new updates and advancements as it makes her proud to be an alum.

“Monroe Hall was the most recent building I have visited and it looks state-of-the-art. Although, I must admit I, am a little sad to see the original buildings go. They were beautiful. But I am so happy that Loyola is thriving,” Woods said.

Thomas said that he feels a plaque or photograph should be placed to commemorate the historic tree.

“I’m disappointed that the tree had to be cut down, but the benches are a nice amenity. I simply can’t help but to think about that tree each time I sit on those benches,” Thomas said.