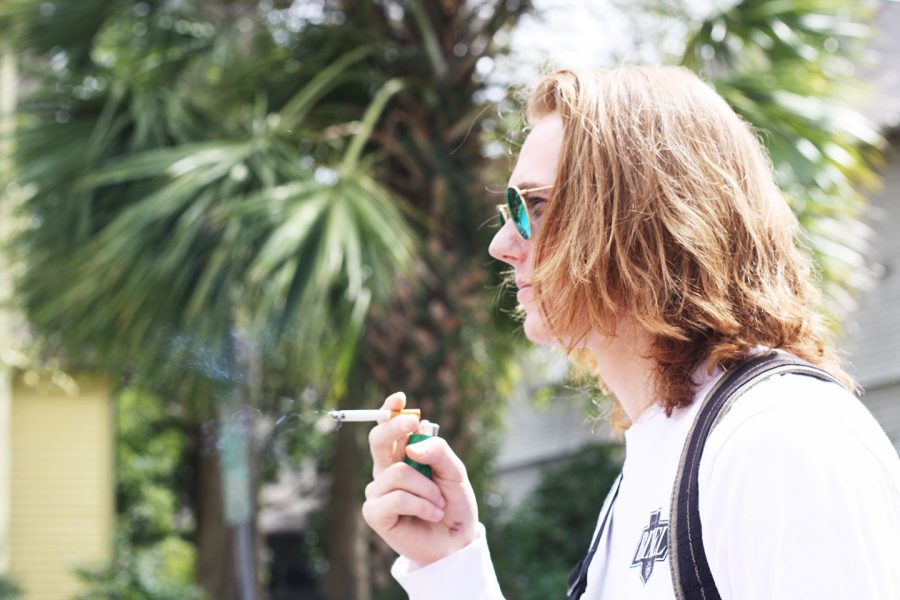 When Loyola University implemented a smoking ban on campus on August 1, 2015, it was believed that the ban would go into effect immediately and smoking would be prohibited on campus immediately.

During the fall semester, there was a grace period allotted for students and staff to get accustomed to a tobacco-free campus.

The grace period was lifted in Febraury 2016.

According to Loyola’s “Frequently Asked Questions” press release, students and faculty can be issued citations and a fine of up to $25 if they are caught on campus smoking cigarettes, e-cigarettes or using any tobacco products.

Taylor Ford, mass communication junior, said he is glad students and staff will no longer be at risk of being subjected to secondhand smoke.

“The school couldn’t have done this quick enough,” Ford said. “I shouldn’t have to worry about my health being potentially affected by secondhand smoke just because someone needs to smoke to get through the day.”

Mario Austin, music industry studies freshman, wasn’t a student at Loyola when smoking was permited on campus, but believes the smoking ban is a decision the school had to make the campus better.

“I feel like it’s better for the environment and it keeps the campus cleaner with no cigarette butts on the grounds,” Austin said.

Ford said one downfall to the grace period ending would be that campus might have taken a hit socially.

“I think the ban has slightly hurt things just because no one is out in the quads or the benches anymore, but it has made my experience at Loyola more enjoyable personally,” Ford said.

But not all students agree with the ban. Chris Stokes, music industry studies freshman, said students should be able to smoke if they
want to.

“They are legal and can be bought legally, so if students and staff want to smoke them, it’s their decision,” Stokes said.

With the grace period over and the rules and penalties now being enforced more strictly, there will be zero tolerance for smoking on campus.