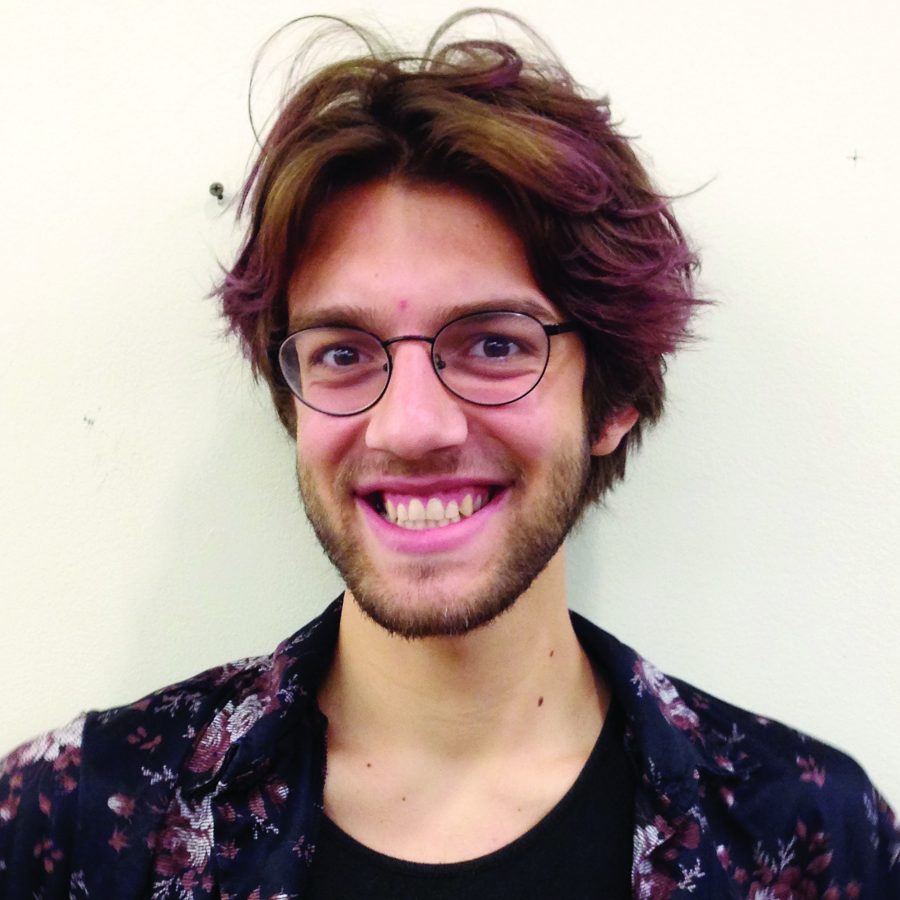 The state of on-campus social justice activism has always had a contentious relationship with dominant political conversations and social norms. The trope of college students with a passion for social justice is one pushed by American conservatism. “College students are too sensitive nowadays” is an all too familiar sentiment used in an attempt to de-legitimize the important social activism that occurs on college campuses. Comedians like Jerry Seinfeld condemn the importance of social justice activism and its so-called “political correctness” culture. But what is political correctness besides recognizing diversity and basic human rights?

The right wing in this country has always pushed back against the social activism of college students, especially in regards to the anti-war and anti-racism movements. Student protests against the Vietnam War in the sixties and student affiliation with radical parties, such as the Black Panthers, are landmarks of the political landscape in the 20th century, and yet college social justice is portrayed as a nuisance rather than an incredibly influential monkey wrench in the right-wing American quest for neo-imperialism.

Movements transform and ideas do not die. The ideological descendants of past social justice movements live on in campuses around the nation. The Black Lives Matter movement has fundamentally altered conversations and interactions that occur not only on college campuses, but in cities around the nation, thanks directly to the on-campus initiative of the movement.

The online age has drastically changed the nature of social justice activism, making dialogue, or rather unproductive argument, extremely accessible. Many right wing activists have attempted to transform meaningful dialogue into their own kind of political movements, i.e. Blue Lives Matter, that presupposes the legitimacy of Black Lives Matter while simultaneously denouncing it.

Interests like defending freedom of speech, a simple guise for verbal abuse that enables violent action, or religious freedom, another guise for religious dogmatism, find their places on the online and on-campus political landscapes. The emphasis on dialogue becomes increasingly important, but how far can dialogue go when one party simply turns its back to the conversation?

This is when activism becomes especially important. If activism falls on the shoulders of willing students and youth, then by all means, continue to take up arms.

Activism is defined as the policy or action of using vigorous campaigning to bring about political or social change. Do not let right-wing sentiments convince you that your activism is not real or that it can be ignored and shoved under the rug, allowing injustice to continue. Activism is so frequently undermined because it works. Speak up and be unafraid to call out the indecent actions of those around you, on-campus and off.