Opinion: Is our liberal campus racist? 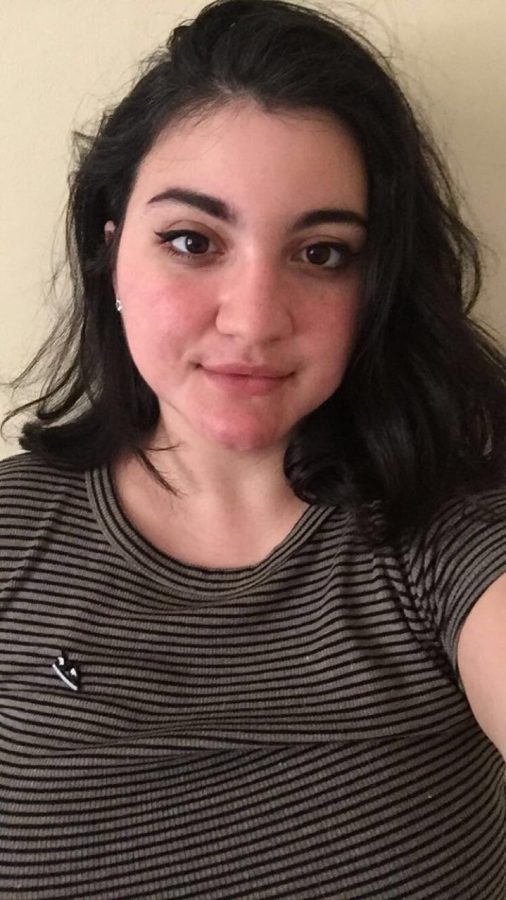 I am a woman of color who is light skinned, and it has given me the social advantage to be able to participate in many conversations with individuals from different cultures. At Loyola, I’ve witnessed liberals who think they can eliminate the social hierarchy created by systematic racism simply by denying it.

People with privilege need to learn that the human experience is unique, and it is possible to insult another human’s existence, whether or not it was intentional. Worse yet, because of this structure, racist speech is considered casual.

No matter how strongly white liberals deny racism and its influence in our daily lives, it still exists, especially for people of color.

I’ve seen “liberal” students get comfortable with the idea that they are liberal and not racist. They justify having dreads and wearing dashikis as cultural appreciation. Loyola is a social microcosm mostly dominated by white liberals. Liberals on campus begin to justify systematically racist comments and actions by the idea that they are separate from blatant bigots. They see their cultural appropriation as coming from a place of love and support instead of hatred. In classes of mine, I’ve seen students say racist things, and when confronted by a fellow student or the professor, they claim it wasn’t what they meant. The false sense of immunity I’ve observed has created an environment where liberals can use racist language. I’ve witnessed a “liberal” student ask the only Cuban individual in the room if they’ve been cooking because it smells “Cuban.” These aren’t Trump loving, forty year old white men; these are the white twenty year olds trying to make a difference. These are “liberals.”

A large portion of white people don’t know how not to be racist. The student I mentioned earlier does not hate people of color, but they used language that perpetuated a stereotype because it is all that student has been exposed to. They don’t know how to not use racist language or what racist language is because the only sources of their discussions are other white liberals. As a woman of color at Loyola, I hope that these white liberals can become more comfortable with the idea of being challenged for the words they choose to say everyday. To truly challenge systemic racism, white liberals must not only speak cautiously, but they must listen to people of color; they must be open to being called out on their mistakes to learn from them. Only then can the conversation be more equal.