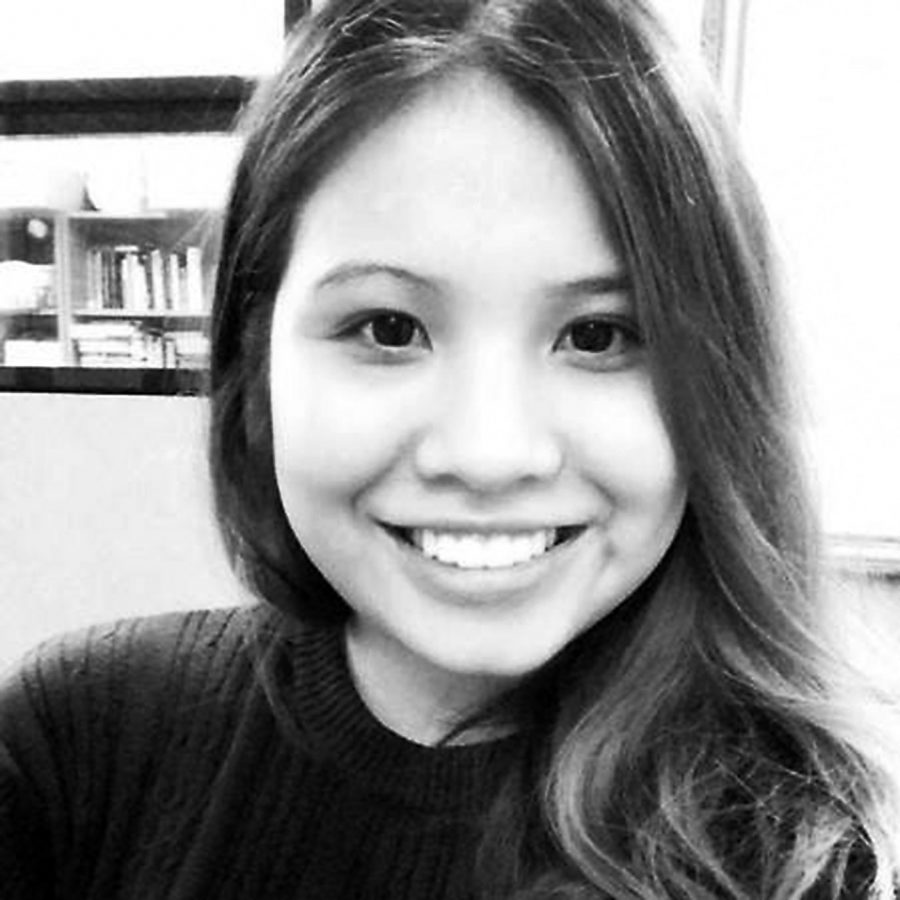 On Wednesday, Oct. 19 Alpha Phi Alpha, the Loyola Society for Civic Engagement, the Loyola College of Democrats and the Loyola College of Republicans are hosting a debate watch party on campus. The details on the location and time will be announced later. The debate is going to be the last debate before the election. This event comes at a critical time in American politics, with each presidential candidate having an equal chance at winning the presidency.

The election itself is an unprecedented moment in U.S. politics, so the goal for an event like the debate watch party is to allow for a safe space where students can voice concerns regarding each presidential candidate. Aside from offering a forum for people to engage in, the debate watch party enables students to learn about the political agendas set by each candidate. Students will also have the opportunity to voice concerns about the political system.

One goal of the event is to raise awareness and start a dialogue within the campus community. Another goal is to mobilize students and get them to the polls. It comes as no surprise that the youth population tends to have a low voter turnout. Young people tend to be politically active on college campuses, online and at protests, but not at the voting booth. There needs to be a push for us to be as active at the poll as we are online. This election is such a close race that the difference between one candidate over another can depend on the youth turnout.

While all the organizations above are sponsoring the debate, they are also advocating for people to be politically active. After all, a well-rounded democracy is one that incentivizes its citizens to be aware of the important issues while promoting civic engagement.