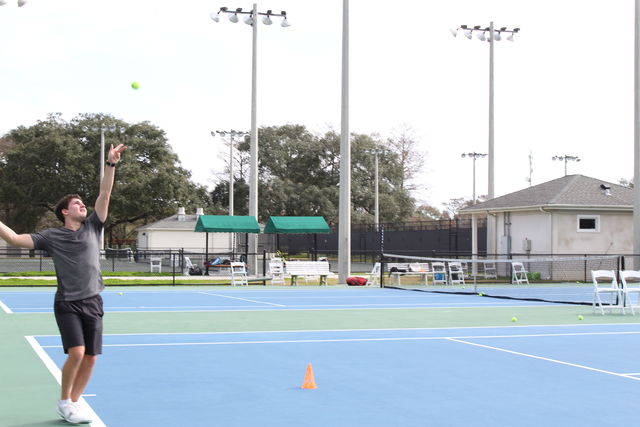 The Loyola tennis team headed to Mobile, Alabama to face off against Southeastern University. The men’s team received a close win but the women’s team took a harsh loss.

For the men’s team, the duo of senior Steven Le and junior Ernesto de DIego take the doubles win 9-8. Sophomores Sean Presti and Maxime Rumeau follow the duo with an 8-2 doubles win of their own.

For the women’s team, sophomore Koral Martinez records the only win. Martinez took down No. 1 ranked Kelsi Black in singles play.

The Wolf Pack will face off across town at the University of New Orleans for their next match on Feb. 10.