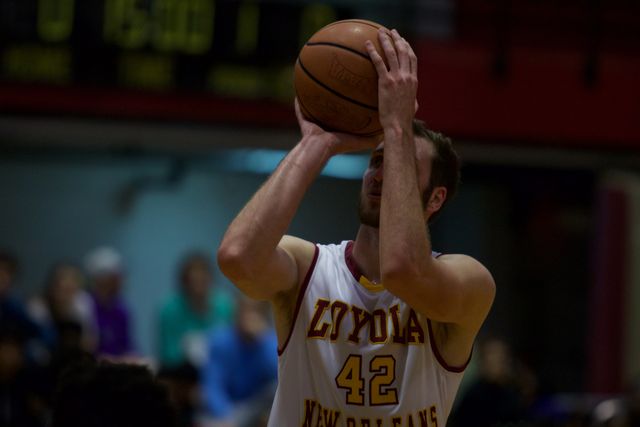 The 24th ranked women’s team had a dominating game against the Knights.

Junior Di’Mond Jackson proved too much for Middle Georgia, recording a double-double with 19 points and 14 rebounds.

The men’s team had an equally impressive victory.

Junior Nick Parker had the team high in points with 16. Sophomore Ethan Turner finished with 14 points, and both seniors Nate Pierre and Jalen Gray had 10 points.

Senior Johnny Griffin Jr. had game high’s in both rebounds with 14 and assists with eight.

The team as a whole shot for 63% beyond the 3-point line.

Up next for the Wolf Pack is Faulkner University at home on Feb. 11.