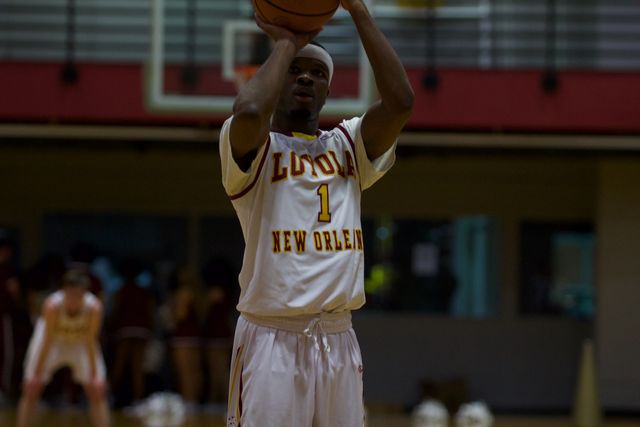 In their crushing 92-79 victory, the Loyola men’s basketball team moves forward to the semifinals in the SSAC Tournament.

Their victory was led by senior Johnny Griffin Jr. who put up team highs in both points with 24 and rebounds with 13. He also recorded 3 assists, 2 blocks, and a steal in the victory.

Sophomore Tre’Von Jasmine came hot off the bench, providing 21 points and 8 rebounds in the game. Nick Parker had a team high 9 assists along with 7 points and 7 rebounds.

The Loyola squad posted an impressive 52.5 field goal percentage, while keeping their opponent at 42%. The team also scored 41.7% behind the arc.

The Wolf Pack will move on to face William Carey in the semifinals at 7 p.m. on Friday.