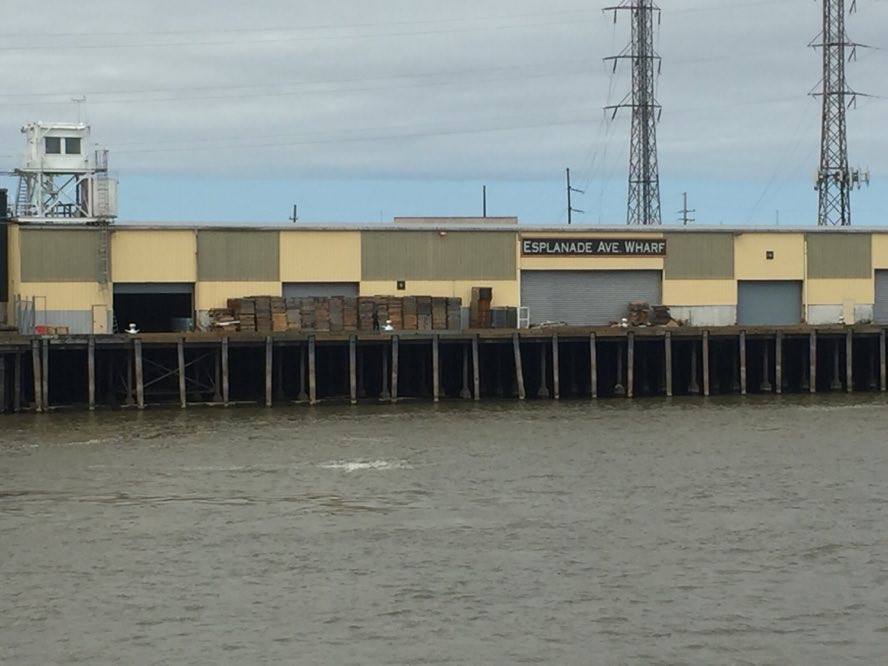 Trump passed an executive order on Jan. 23 to remove the United States from the deal.

The trade agreement came to the forefront of the media through the election process. Both presidential candidates Hillary Clinton and Donald Trump condemned the agreement throughout their campaigns. Since its drafting in the fall of 2015, the Trans-Pacific Partnership has been a focal point of political discussion.

Walter Block, Loyola economics professor, said he is not sure if the partnership is a move towards economic freedom or not.

“It’s a slight move towards economic freedom because now a few countries can trade with each other,” Block said. “On the other hand, there are regulations which reduce the freedom of the economy, so its difficult to say if it’s a step forward or a step back. I’d say two steps forward, two steps back.”

The trade agreement was negotiated under President Barack Obama but was never ratified by Congress, largely due to a hefty bipartisan opposition. Eleven other countries were set to join the agreement: Japan, Malaysia, Vietnam, Singapore, Brunei, Australia, New Zealand, Canada, Mexico and Peru. Of those 11, only Japan has ratified the agreement so far.

The deal’s goal was to heighten economic ties between these nations by cutting tariffs and promoting trade to boost growth.

For the agreement to be into effect, six member nations that represent 85 percent of the group’s economic output must ratify the deal by February 2018.

The United States accounted for 69 percent of the 12-nation group’s gross domestic product.

The nations that remain in the deal have the opportunity to reshape the deal so it can work without the involvement of the United States. However, without the United States’ market of 250 million consumers, Shinzo Abe, Japan’s prime minister, said he believes the deal is “meaningless” without the United States. Abe was not the only diplomat to say this, either. Three other diplomats have also stated their concern with the US departure including Australia’s Trade Minister, Canada’s spokeswoman for Global Affairs, and Singapore’s spokesperson for the ministry of trade and industry.

Experts believe the partnership agreement could have established regulations that would significantly impede economic growth in the United States.

“It’s not really a free trade deal; it’s more like a customs union,” Block said. Block explained that the technical definition of a customs union is an agreement of free trade within a few countries, like the North American Free Trade Agreement.

“I think we have been able to grow and to operate no matter what,” Gannon said. “When there was a tariff on steel in 2003 that hit us, we actually used it as an opportunity to really diversify. We realized it had a really big impact on our business, so we started building our cruise business then actually.”

The Port of New Orleans saw over 33 million tons of port wide cargo in 2015. Regardless of what happens with the Trans-Pacific Partnership, the port will continue to operate as usual.

“We’ll work with what we have, whatever opportunities are, we’ll be as competitive and productive as can be,” Gannon said.

Trump’s decision to pull out of the Trans-Pacific Partnership may just be the first of many moves to put restrictions on foreign trade. Trump has publicly declared his intent to renegotiate the long-standing North American Free Trade Agreement, a free trade deal involving the US, Canada and Mexico. He also announced his intentions to also scrap the Transatlantic Trade and Investment Partnership deal, a trade deal between the U.S. and several European nations.