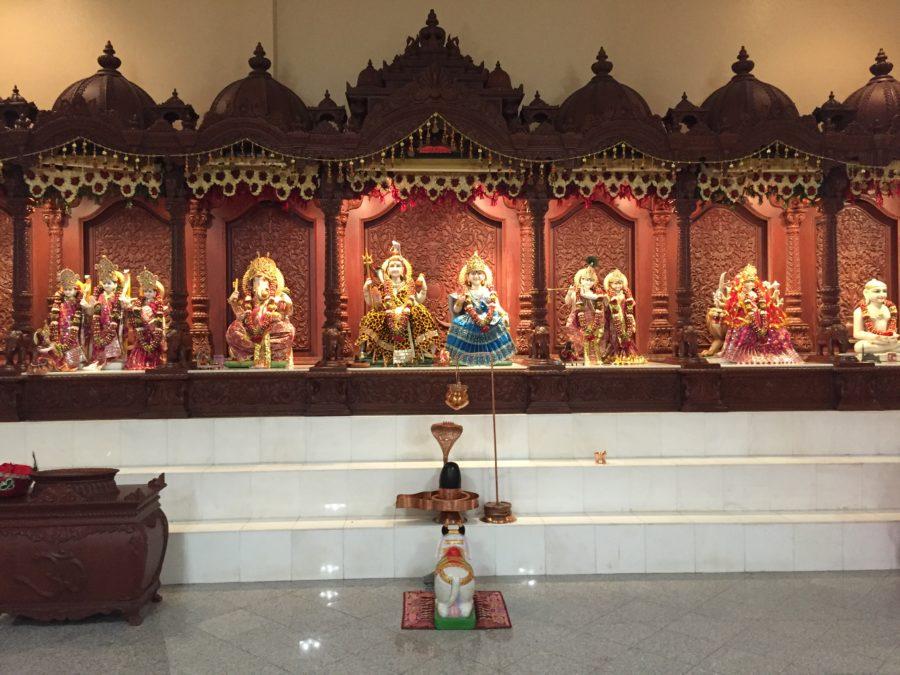 Maha Shivratri is a Hindu festival honoring the god Shiva, which is observed during the night. It is considered to be one of the most important and spiritual nights of the year for Hindus.

According to Piyush, an attendee at the Temple, the holiday is a time to overcome internal darkness while worshiping Shiva and partaking in self-reflection through prayer and meditation.

The Hindu Temple held a solemn prayer service on the actual day of Maha Shivratri, Feb. 24. On March 3, the temple put on a celebration of the holiday, which included music such as rhythmic drumming. The second event drew a much smaller crowd than the initial worship service.