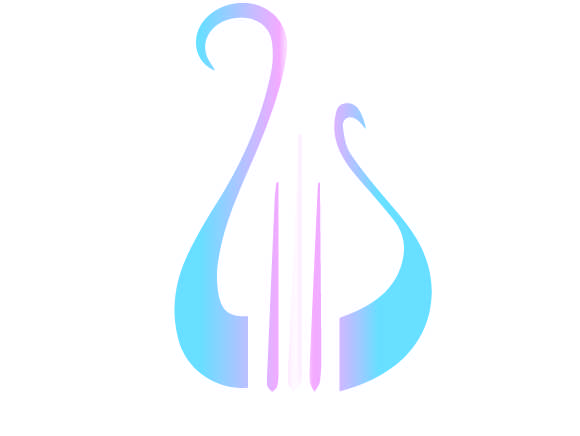 The national council of the sorority Alpha Chi Omega has announced that it will begin to accept transgender women effective immediately.

A video announcement was released via the national organization’s Facebook on Feb. 17.

The video, starring Angela Costley Harris, national council president, addressed the decision to accept transgender women into the sorority. Harris emphasizes in the video how the change was brought upon by chapters across the nation and was not a move made solely by the national council. The comments on the video were mostly positive.

Laura Jacob Knobel, a recent college graduate, commented on the Facebook video, “So proud to be an Alpha Chi Omega today! Thank you to our National Council members and all who contributed to this decision.”

“I’m soon to be a 50-year member and I’ve never been more proud to be an Alpha Chi!” Sue Lance commented.

Others commented, expressing concern over the decision, mainly regarding sorority housing.

“I wholeheartedly disagree with this decision. Will you be allowing these men to live in the Alpha Chi houses and at the same time not allowing other men to visit at late hours?” Kerry Ann Gilmour said. Her comment received a slew of replies, many of which expressed similar concerns.

Becca Miller, vice president of recruitment for the Zeta Psi chapter at Loyola University, said that this decision has been in the works since 2008.

Chapters across the nation have repeatedly requested information from the national council regarding the status of LGBT individuals as members. These requests led to lengthy deliberation by the national council, which ultimately led to the release of the Facebook video
in February.

A summary of the decision, provided by Miller, notes that Alpha Chi Omega intends to use this opportunity to be inclusive and empowering to all women.

“We like to use our phrase ‘Real. Strong. Women,’ and that applies to everyone who is a woman, who lives and identifies as a woman,” Miller said. “Giving these fellow women a chance to grow and empower themselves in our sorority, and others as well, is advancing the culture
of women.”

The video also makes clear that this decision was not about any research or study groups, but entirely made based on requests from chapters.

Charlotte Preuss, vice president of public relations and marketing for Alpha Chi Omega’s Zeta Psi chapter, is one of many members who are thrilled over the announcement.

“I am not only excited, but also honored to be a part of an organization that recognizes the importance of acceptance and the value of each individual,” Preuss said. “Alpha Chi Omega opening its doors to transgender individuals shows not only immense character, but also an overwhelming respect for all women.”

Miller said she is encouraged by this decision and the reactions that she has seen so far.

“I can’t speak for every single member, but from what I’ve seen on social media they have been really supportive of national’s decision and kind of excited; it’s a huge step in equality for transgender women,” Miller said.

The next recruitment season for the Zeta Psi chapter will begin at the start of the fall 2017 semester.