Loyola students need to tune into their school’s issues 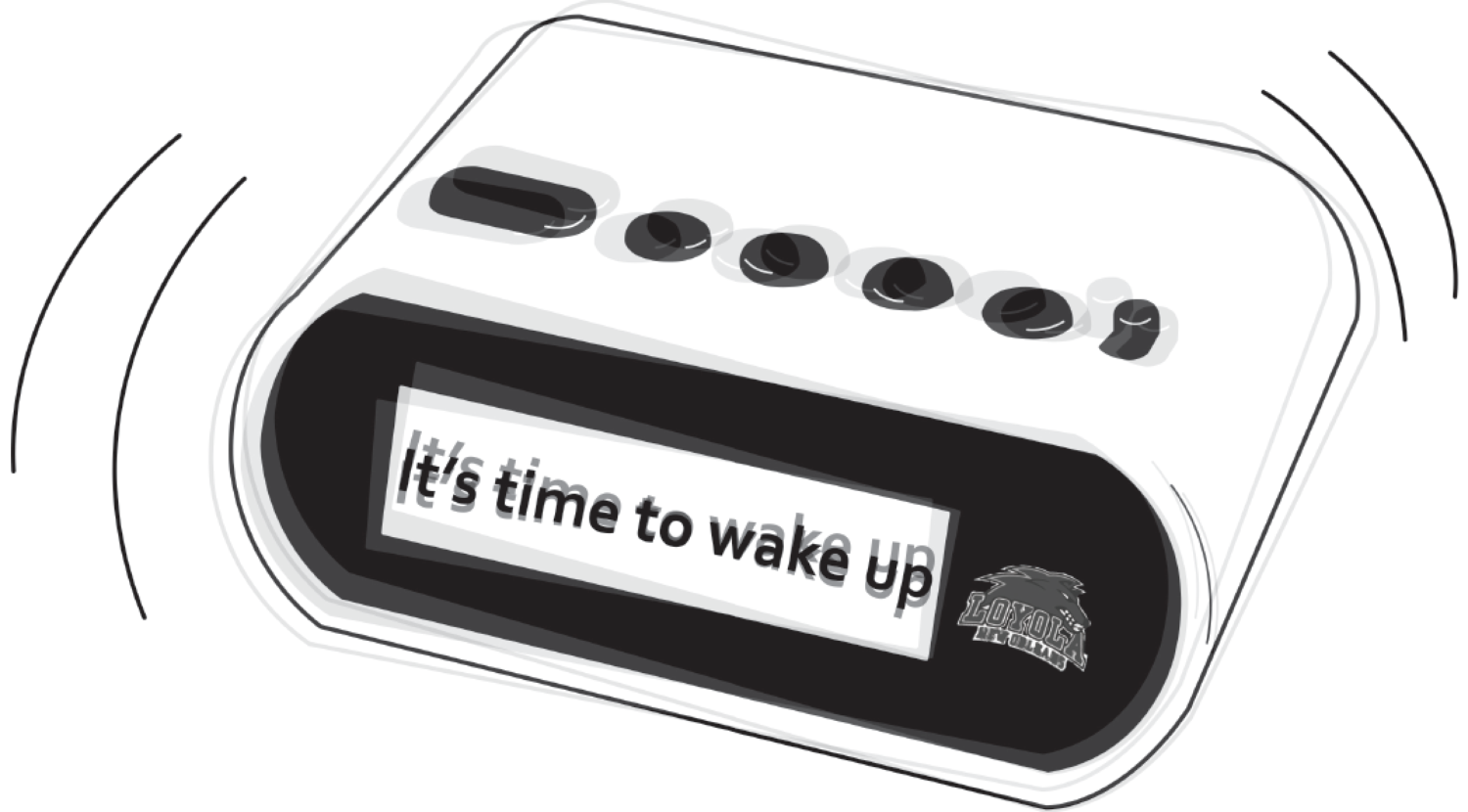 There’s some good news for the Loyola student body coming out of the recent Student Government Association elections: a voter turnout almost triple that of 2016.

This year, 739 students voted in this year’s elections, making up roughly 22 percent of eligible voters. This is up from the 273 votes from last year, when only one presidential candidate ran unopposed.

What’s more, this 22 percent is above the 15-20 percent national average for voter turnouts at private institutions, according to the American Student Government Association.

The bad news? This year’s turnout is still down from the spring of 2015, when over 1,000 students came out to vote.

The worse news? We’re at a point in our university’s history when this voter count needs to be higher than ever. Students, for their own good, need to care about the decisions their institution makes, and putting time into their representation is one of the most important actions they can take.

While SGA voting is not the end-all statistic surrounding student issues, just one out of five in the Wolf Pack taking the 10 minutes to vote online for their SGA representatives does not show the engagement that our student body needs.

Put simply, if students knew the uncertainties and challenges that our university is currently up against — issues that can (and will) affect their lives at Loyola — a whole lot more than 22 percent would be using their right to vote.

Of course, a mess of things prevents awareness about such problems and a higher voter turnout. A lack of SGA visibility, a doubt in SGA’s actual ability, a lack of readership when issues are reported, and even an admitted lack of reporting on the behalf of The Maroon are all pieces to an incomplete puzzle.

More than anything, though, a get-my-degree-and-go attitude among too many in the community creates a two-way street where the institution can continue with its dangerous lack of communication as students continue not to care about the issues at their school.

So, for the students who did vote; good job, and hopefully your ballot was informed by the issues. For those who think it’s not their problem, all we ask is that you take a closer look.

Everything starts with Loyola’s financial situation, which is rocky to say the least. What many students do not realize is that the function of our university lies almost entirely in enrollment numbers, which account for a huge majority of the money we use to operate.

Since a shortfall in enrollment in the 2013 academic year by nearly 200 new students, the university has been millions of dollars in debt, rolling out the Financial Equilibrium Plan last year that aims to balance the budget by shaving millions in spending over the next several years.

The financial plan effectively cuts spending to multiple areas of the university, minimizing the impact on student resources while aiming to boost these crucial enrollment numbers, a goal that is much more difficult to achieve than to set.

If enrollment numbers aren’t increased, we will see more of the three things that hurt students the most: increases in tuition, decreases in student resources and a possible impact in the teaching quality from our professors.

Already, there have been multiple rounds of professor buyouts, where faculty members take severance packages to leave the university. This is on top of an uptick in professors leaving Loyola on their own, all part of a year-by-year decrease in our overall faculty size.

This is also related to the increase in hiring part-time instructors who are given a heavier teaching load for less pay, all as more departments come up to the chopping block.

This is the reality of Loyola’s current state.

If it seems daunting, it’s because it is. It is no surprise that a business would want to market its strong points and shuffle over its problems.

So, it is up to the student body, through our SGA representatives, to demand transparency and remodel the relationship between our institution and us.

If Loyola needs to increase student numbers, who better to work with the Office of Enrollment than the representatives in each section of the university to report on the needs they see in their department?

This does not need to be a lofty goal if the Loyola community can realize that what happens in their time here will affect them.

Voting numbers are one thing, but this is more than an SGA election. This is your money, your education and your school. Don’t be a passive part in any of them.