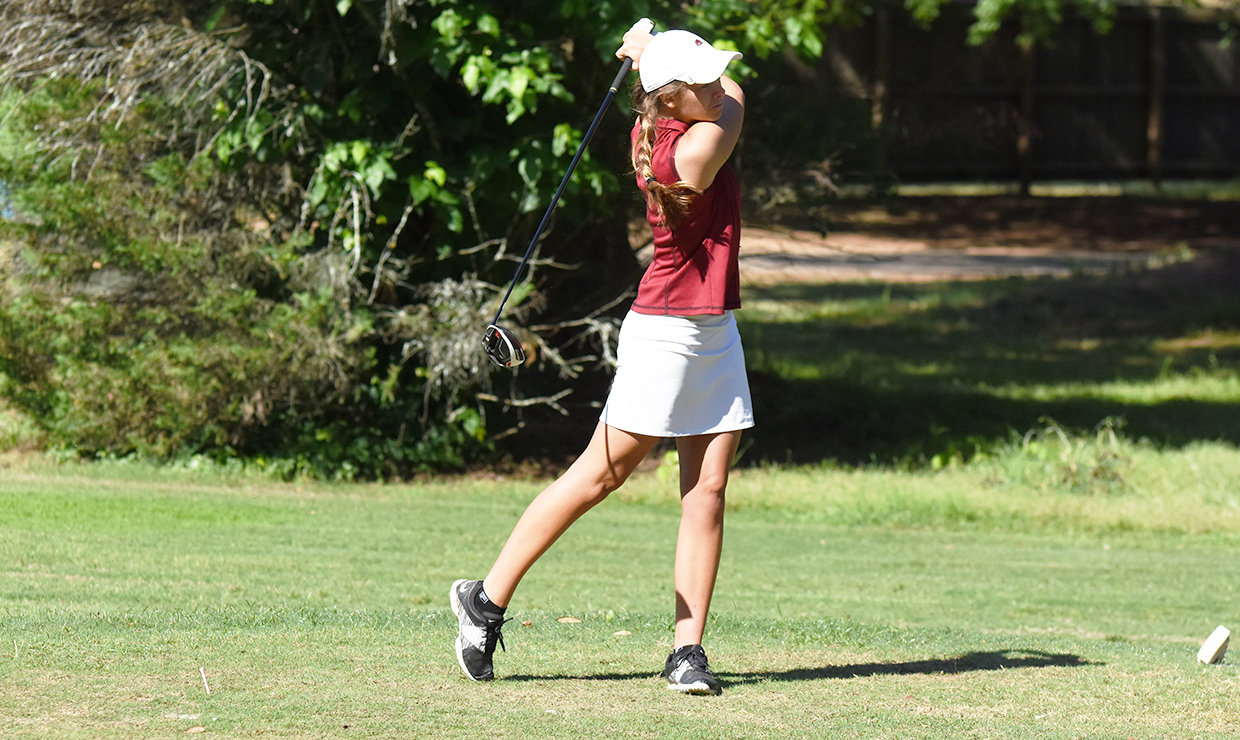 Shooting a 314 in the final day of play, the Loyola women’s golf team secured the 5th place with a total of 949 at the SSAC Championship in Montgomery, AL.

Play from the day before gave Loyola the fourth spot, but Brenau University came from behind and knocked the Wolf Pack down a spot.

Daria Delfino jumped five spots on the final day to tie for 13th, and an overall score of 235.

In their final match for the maroon and gold, Julchen Narwark tied for 18th with 239, Megan Keck tied for 28th with 248, and Alexis Hazard finished tied for 30th with a score of 252.