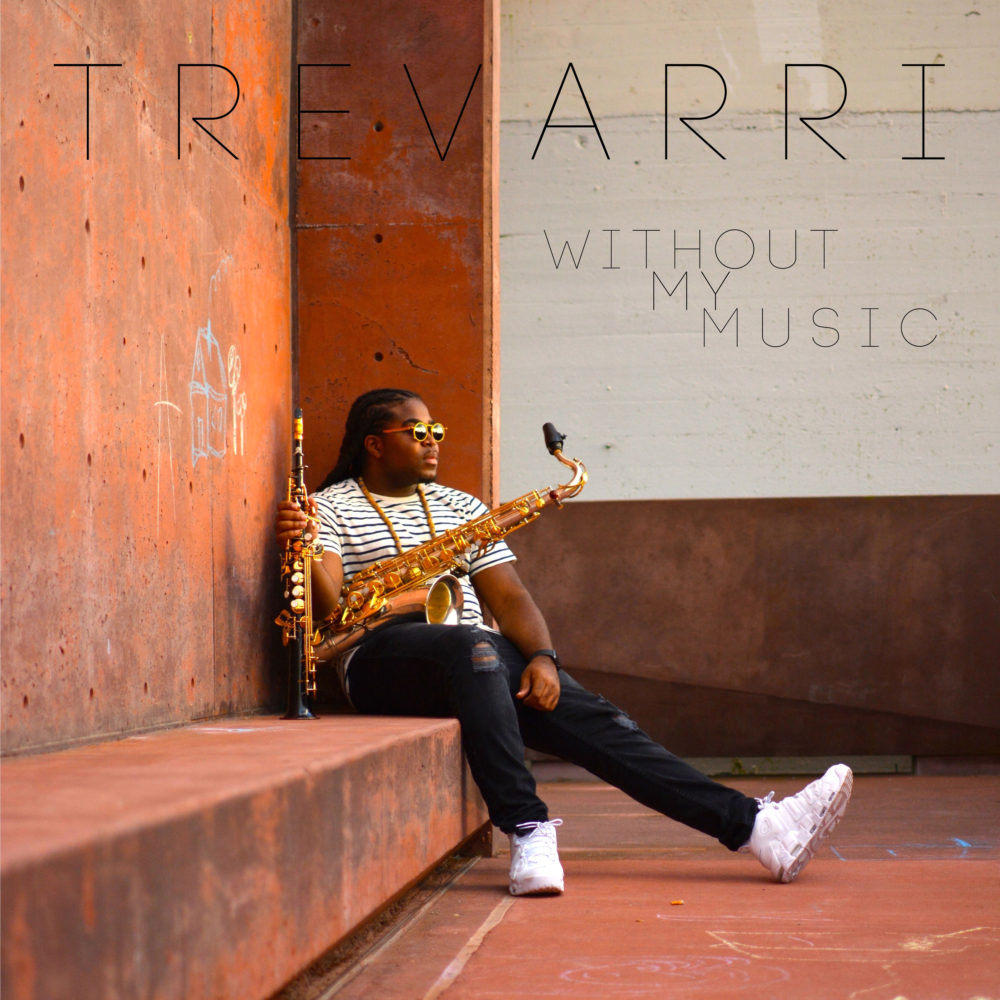 Huff-Boone, who graduated from Loyola in the jazz studies/performance program in May, is the leader of a group called TREVARRI, who released a jazz album on July 28, entitled “Without My Music.”

“This album was always something we had been thinking of. Trevarri, of course, is the driving force of the group, and he has been pushing us to create the album since the beginning,” Taylor Mroski, the bass player in TREVARRI, said.

The album was recorded at Bad Storm Studio in New Orleans with Gio Blackmon. However, there were some complications with the recording of the album, and all the album files were lost, Mroski said. But the engineer gave them time to record again, so the group got another chance to record and fix some issues with the music, according to Mroski.

“This album is unique because we had to do it twice. At first, we were all devastated, but it turned out to be a blessing because I think the album came out much better,” Mroski said.

Though “Without My Music” is categorized as a jazz album, it does not feature solely jazz music. The music is influenced by gospel and rhythm and blues, which is what Huff-Boone was first exposed to as a child.

Those influences can be seen on tracks, such as “One Moment With You,” which shows an R&B influence, Huff-Boone said. Huff-Boone based the beginning of this song off of a beep pattern on an ATM machine, according to Mroski.

“He’s truly got an eclectic style, and he takes influences from everything he listens to,” Mroski said, who added that Huff-Boone wanted to make an album that “captured the overall concept of music.”

Huff-Boone plans to stay in New Orleans to pursue a master’s degree at the University of New Orleans now that he has graduated from Loyola.

Huff-Boone said TREVARRI is now focusing on using the album as a platform to get more shows and festival performances and possibly record another album.