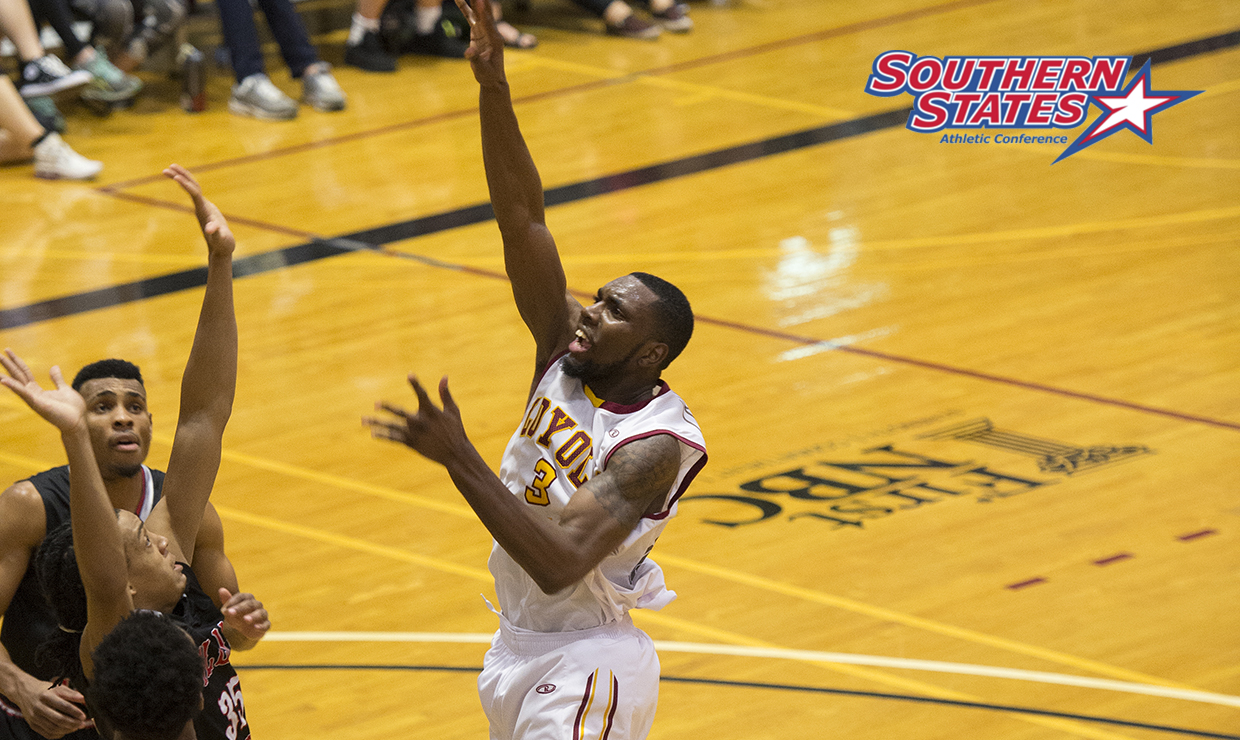 After signing with Canada’s Windsor Express of the National Basketball League of Canada, Johnny Griffin Jr. will become a part of Loyola’s rich history of athletes that have moved on to professional basketball.

Griffin will join Wolf Pack Hall of Famers like Leroy Chollett, Bob Bissant and Pete Gaudin as alumni who moved on to North American professional basketball after Loyola.

After waiting a while to get a start on his professional career, Griffin now feels that heading north to Canada was the right move for him.

“Signing with Windsor took a little time, but it was not difficult at all. I felt like Windsor Express was the right fit for me,” Griffin said. “A lot of things played part in making my decision as far as family, money, coaching staff and the environment I would be in.”

The Windsor Express is a part of the National Basketball League of Canada, a professional developmental league that features nine teams — five located in provinces near the Atlantic (Nova Scotia, New Brunswick, Prince Edward Island) and four in Ontario, where Windsor is located.

Griffin, who holds Loyola’s single-season record for rebounds (319), believes he is ready for this next step in his career and hopes to use his strengths as a good teammate and lockdown forward to help the Windsor Express become a better team.

“I’m so anxious to start because I always wanted to play professional basketball and now that I actually get a chance to fulfill my dream makes the experience for me real special,” Griffin said.

Now that Griffin has the opportunity to show off his talents at a professional level, he said he’s ready to display what he can do.

“I am looking forward to the experience the most,” Griffin said. “I’m ready to contribute to the great year we will have and show what I’ve been working on all off-season.”