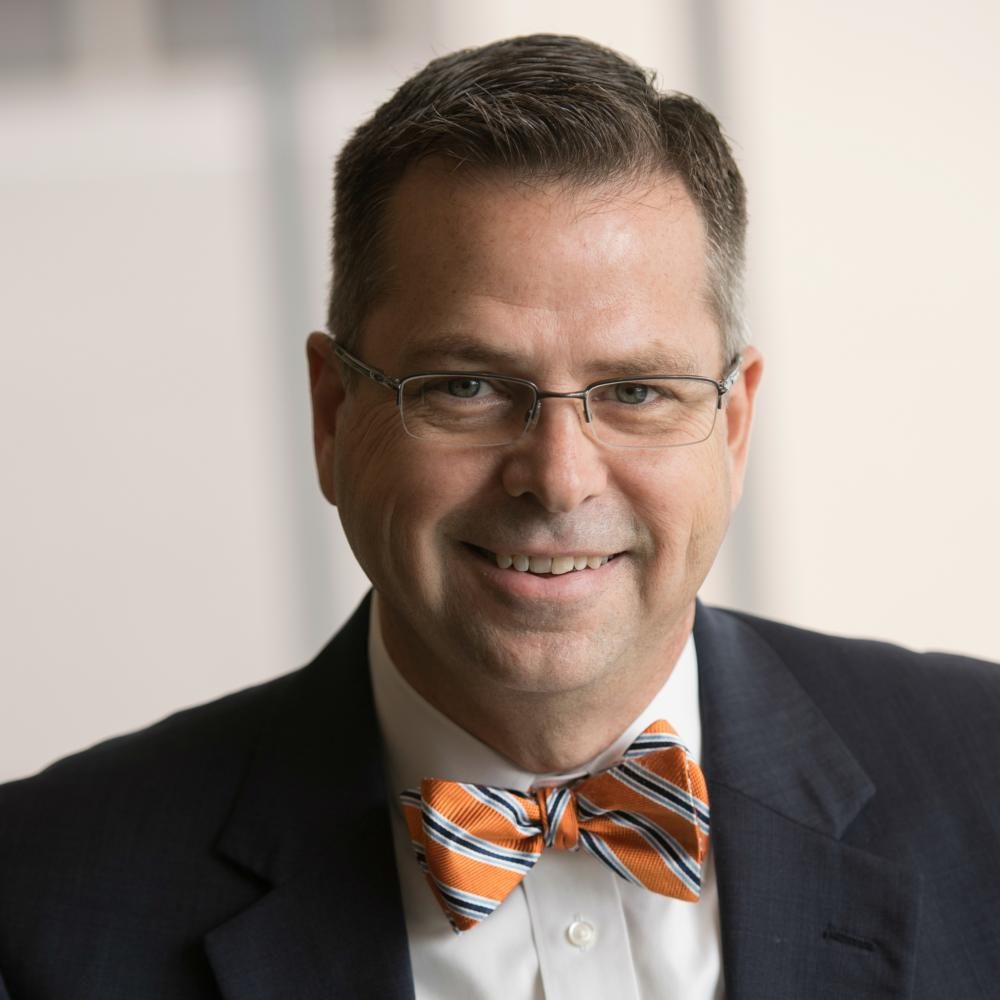 Before coming to Loyola, Head served as the vice president of enrollment management at the University of West Georgia since arriving there in July 2012. At West Georgia, he was responsible for all undergraduate admissions and retention efforts. During that time, he helped grow total enrollment numbers from about 11,700 to 13,600 students. Prior to his time there, he spent a decade at Shorter University in Rome, Georgia, serving as the vice president of enrollment management, leading recruitment and retention initiatives, taking the day enrollment from about 860 students to 1,400.

For Head, the formula for success isn’t as complicated as people might think.

“I think the thing I learned at all these institutions and in doing this is that there are no secrets, there’s no magic,” he said. “You do the best practices, you do them consistently and you try to do them a little better than your competition. That tends to work. It’s important to have a great staff and it’s important to invest in people. People make the difference.”

After finishing his time at the University of West Georgia, Head looked for the right opportunity and situation for his next move, deciding on Loyola.

In a statement from the Rev. Kevin Wildes, S.J. in May, he said that the current incoming freshman class has grown from previous years, with 715 deposits at that time compared to 512 at the same point in 2016.

Head said that he is currently working with different groups on campus to develop a three-to-five-year plan to further strengthen those numbers.

He said this plan is not limited only to administration, but focuses on all members of campus to gain a wide variety of ideas to implement the best plan.

“We’ll start out with the vice presidents and the deans but then immediately after that, once we start to develop that scaffolding, and once we start building on that scaffolding that’s when its going to be opened up to the rest of the community: faculty, staff and students. I would hope that we could get alumni involved as well,” Head said.

Emily Bomersback, associate director of undergraduate admissions, is working in unison with Head to develop a concrete enrollment plan.

“Looking ahead, Dr. Head will work to continue to help the Office of Admissions to attract academically strong students who bring talent, curiosity, a drive for excellence and a love for Loyola and our Jesuit values with them to campus,” Bomersback said.

Head said he wants to maintain a standard of recruiting well-qualified students but looks to balance it with the university’s Jesuit values and tradition.

“I fully understand that everyone hasn’t had the same opportunities growing up, so how do we identify those students that have the ability to benefit, but maybe have not been put in a position where they know about Loyola or they think they can afford Loyola. How do we help those students as well?” Head said.

Although working on the enrollment plan is his primary task, Head’s goal is not limited to increasing numbers. He will also work alongside Liz Rainey, the director of retention and student success and the Office of Academic Affairs to keep those students at Loyola long-term.

“Retention is everybody’s job on campus and I’m a big proponent of that, and I certainly want to be as helpful as I can to her and her team (Rainey) with making sure that when we get somebody here, we keep them,” Head said.

In his short time in New Orleans, Head said he has been pleasantly surprised with his experience and looks to make a lasting impact at Loyola moving forward.

“I expected people on campus to be friendly and welcoming, but I found the city of New Orleans to be very welcoming as well,” Head said. “People that you just meet out in restaurants or on the street, people in my neighborhood, they’ve all been very, very friendly. I guess I had this perception that New Orleans, being a bigger city, it wouldn’t be that way, but I’ve been very pleased, it’s been a great experience so far and I’m just looking forward to many years of success here.”