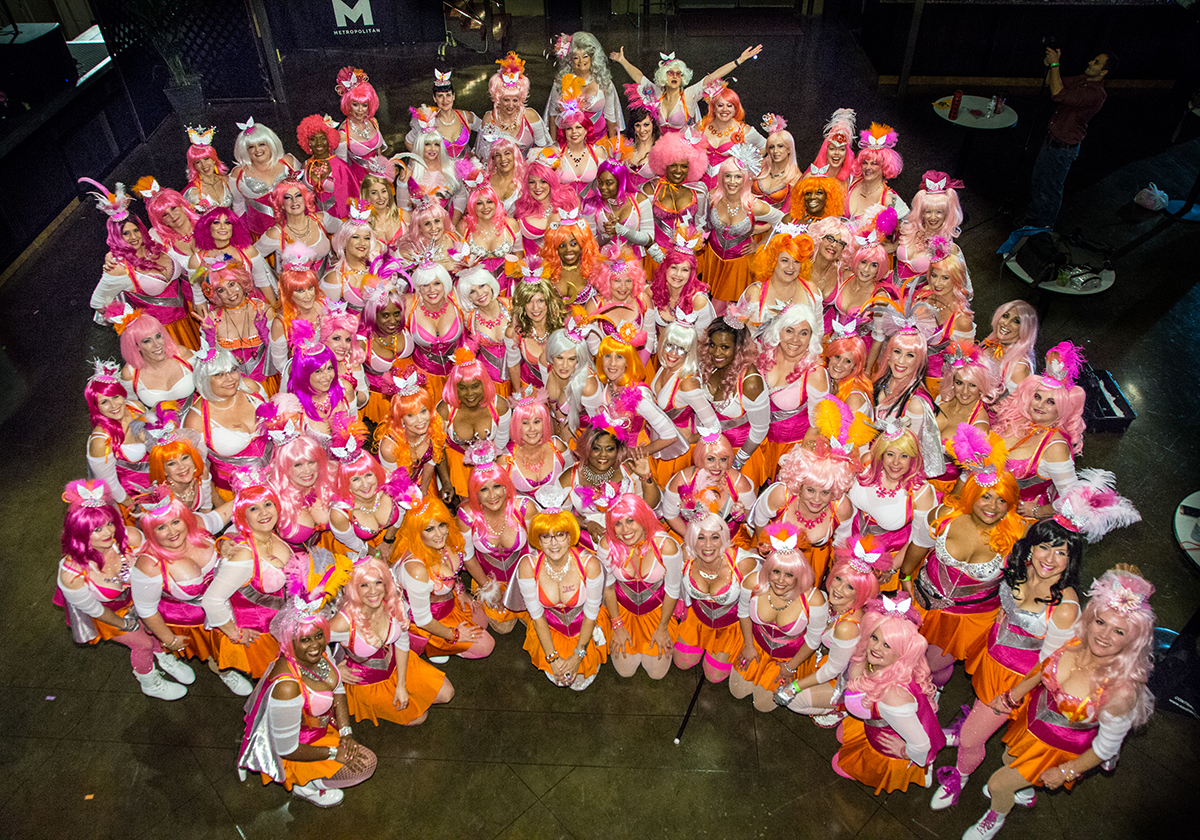 Women Performing for Women, a fundraising event for Hagar’s House and Project Ishmael, will bring together women of all backgrounds for a night of dancing and fun on Sept. 28 at Cafe Istanbul on St. Claude Avenue.

The event will be headlined by Darcy Malone and the Tangle, a band described as “indie soul rock ‘n’ roll” by Malone. The all-female dance groups of the Pussyfooters and the Camel Toe Lady Steppers, as well as DJ SugarCookie, Mid City Soul and more will also be performing at the event.

The event is coordinated by Hagar’s House, a nonprofit organization serving as a sanctuary and home for women and children. Project Ishmael is its sister organization, which assists with getting legal services for children of undocumented immigrants. All of the proceeds from the event are donated to these organizations.

Anyone can attend the event and the women who are current and former residents of Hagar’s House and the children from Project Ishmael also will be in attendance.

During the night, they will share their stories and experiences, which Pussyfooter member Rebekah Bradshaw described as “truly inspiring.”

When organizing the event, Hagar’s House looks for women to perform, and “we reach out to cool artists in the city,” according to Nichol Luebrun, the capacity building coordinator of Hagar’s House.

This is the first year Darcy Malone and the Tangle has participated in the event.

“We are honored to be asked to be a part of something honoring women,” Malone said.

The Pussyfooters are a group that has been a part of the Women Performing for Women event for several years, with this being their fourth. They are a dance group that participates in many Mardi Gras parades and other events throughout the year, and they are focused on the empowerment of women, according to Bradshaw.

“We not only want to dance, but want to serve,” Bradshaw said, who described the Pussyfooters as a type of “New Orleans ambassadors.”

Bradshaw got the Pussyfooters involved with the Women Performing for Women event after learning about the event itself and Hagar’s House through her church. Bradshaw knew that they needed to participate in the event because it aligned “exactly with our mission,” according to Bradshaw.

The Pussyfooters come from many different backgrounds, but they are “united under the idea that women are incredibly powerful,” Bradshaw said.

This year the Pussyfooters are playing a bigger role in the event by not only performing, but also coordinating the silent auction.

This is the seventh year Hagar’s House has held the Women Performing for Women event. In addition to live music and performing, the event also features food and a cash bar.

Tickets for the event are $40, and includes entertainment, food and childcare.