Day of the Dead concert coming to Gasa Gasa 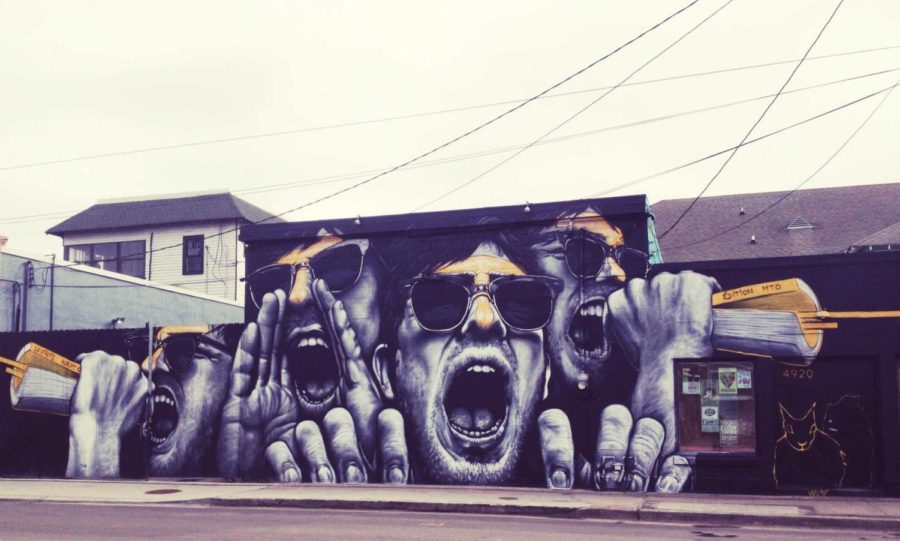 Nov. 2 marks the Day of the Dead. This year, a group of Loyola music industry and music performance students will be performing at Gasa Gasa.

Perrin Kileen, event coordinator and music industry freshman, will be performing. He mentions that they will be implementing the traditions of Day of the Dead, “bringing aspects of the celebrations by using makeup, establishing a themed scenery, and paying respect for those who have passed.”

“People should expect a lot of energy from eager artists trying to make a name out of themselves,” Kileen said.

The bands and artists are freshmen and sophomores of Loyola’s school of music with, “Tulane music students will also make a featured appearance.”

The official list of performers includes both soloist and groups. “There is going to be bands, deejaying, and live singing,” Kileen said.

Max Taylor, music freshman, mentioned “though this not everyone’s first time performing as artists, we are coming together on stage for our first collaboration.”

Tickets are on sale for $5 if the attendees RSVP at DOTD.LIVE, or $8 at the door.

Doors open at 7pm, and the event will begin at 8pm.