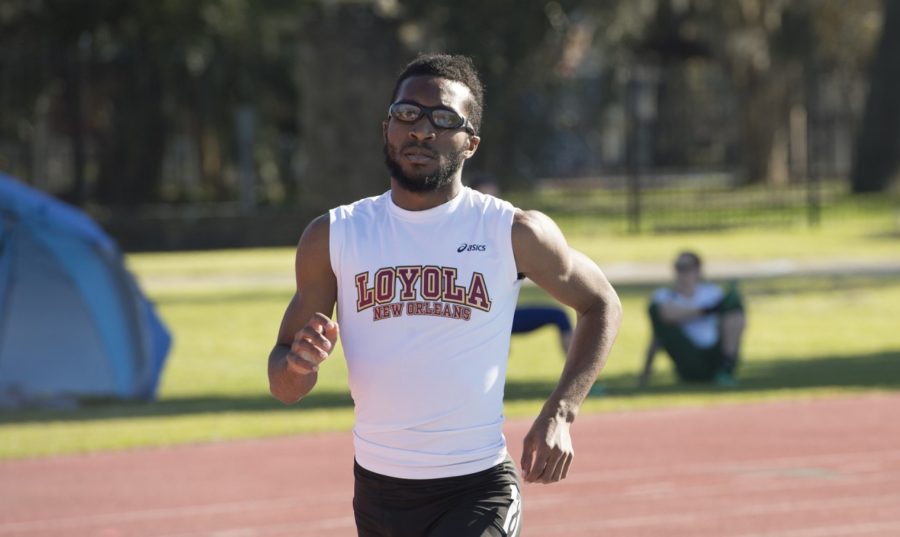 In their final meet of the indoor season, the Loyola track and field teams gained two wins at the Carey Last Chance Meet in Hattiesburg, Mississippi.

Adding to the Wolf Pack wins, several program records and personal records were broken at the meet.

Criminal justice sophomore Diamond Pearson set two personal records with a fifth place finish in the 60-meter dash and placing in sixth in the 200-meter dash.

Popular and commercial music sophomore Tristin Sanders broke her personal record in the mile run with her second place finish, and computer information systems sophomore Jarrett Richard broke his own record in the 200-meter dash by placing seventh.

Up next for the program, Leah Banks will compete in the National Association of Intercollegiate Athletics National Championship on March 1 for the penatholon and the long jump.