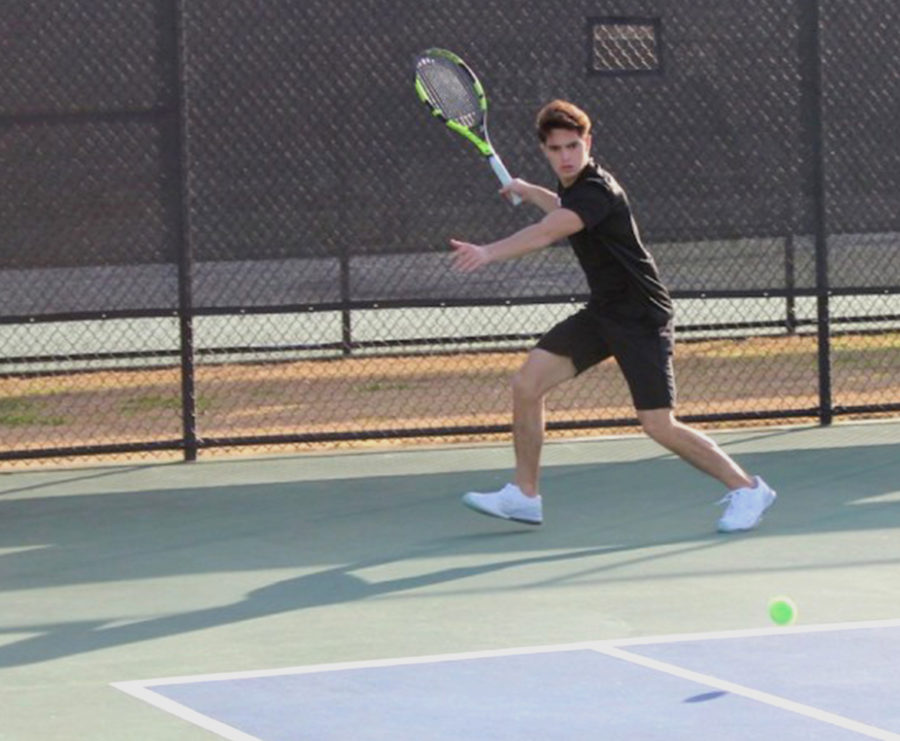 For the men’s team, their final day featured a shutout versus Blue Mountain College, 5-0, but they lost in a close match up against nationally ranked No. 13 Middle Georgia, 5-4.

The Wolf Pack team now has an overall record of 4-3.

On the women’s side, the team fell to Middle Georgia 5-2 to start off the final day of the tournament. However, Loyola bounced back with a win against Blue Mountain, leaving them scoreless at 5-0.

They now have an overall record of 3-4.

Up next for the tennis teams, the women’s team will play on the road on Saturday Feb. 24 in a doubleheader in Alexandria, Louisiana against No. 9 LSU-Alexandria and LSU-Shreveport. The men’s team will face No. 7 William Carey on March 7 in Hattiesburg, Mississippi.