Women’s basketball advances to second round of conference tournament 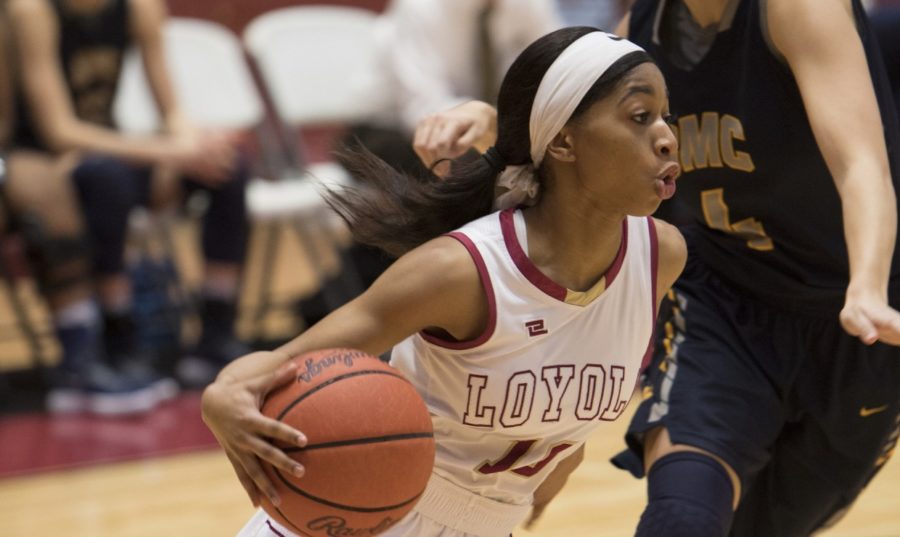 The Loyola women’s basketball team defeated Blue Mountain College, 80-53, to advance to the semifinal round of the Southern States Athletic Conference championship.

The No. 2 seeded Wolf Pack team took down the No. 7 Lady Toppers with the help of their decorated players.

The Wolf Pack will take on the No. 3 Bethel Wildcats in the semifinal round of the tournament on March. 2 at 1 PM.