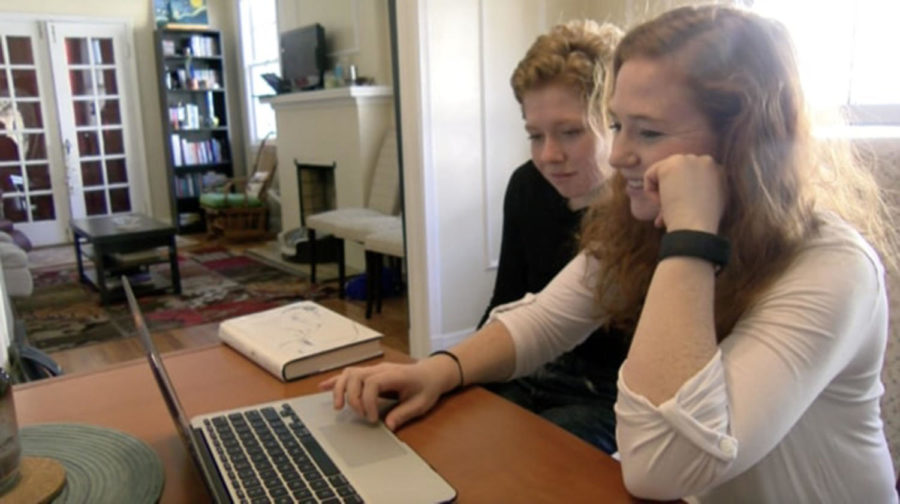 The U.S. Senate elections in Mississippi may be far away for New Orleanians, but, for sisters Merritt Baria and Bess Baria, the action is much closer to home.

Their father, David Baria, has been a member of the Mississippi State Legislature since 2008 and serves as the Democratic House Minority Leader in the Mississippi House of Representatives.

On Feb. 28, he announced his candidacy for the midterm U.S. Senate election this November, challenging Republican incumbent Sen. Roger Wicker for his seat.

Merritt, a marketing and psychology double major, was her father’s campaign manager for his 2015 re-election win in the state Senate. Baria represents Mississippi’s 122nd District from their hometown of Bay St. Louis in Hancock County. 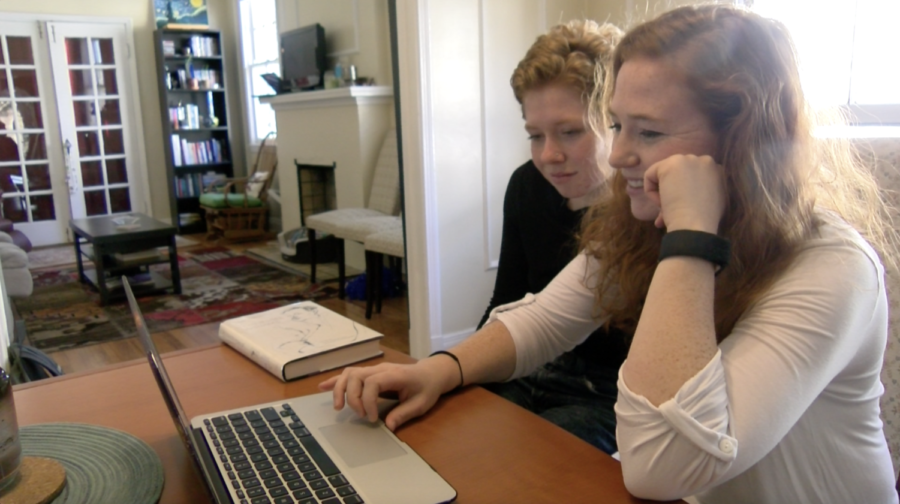 “I called people, double-checked with people about signs, scheduled campaign events, did social media and merged Facebook pages,” Merritt Baria said. “I streamlined his social media, started boosting some of his posts, that kind of stuff, so that helped out with his social media presence.”

Bess Baria, an environmental studies sophomore, leaves anything involving a computer to her sister.

Bess Baria, on the other hand, takes a more hands-on approach.

“I help with the fundraisers, I hand out the t-shirts, I go door to door and hand out flyers and talk to people about the foundations of his platform,” Bess Baria said.

Bess notes the amount of dedication that it takes to get the word out about a Senate campaign.

“It’s like a non-stop job,” Bess Baria said. “It needs to be done constantly. He would literally canvas the entire county. You can’t do that in all of Mississippi, but I promise he’ll try. So I’ll be knocking on a lot of doors.” 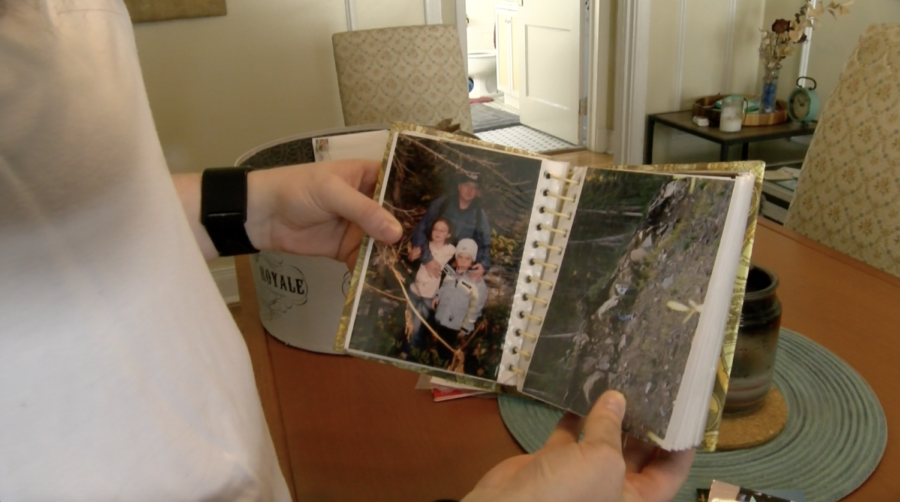 Merritt Baria, marketing and psychology senior, looks through family photos of herself, her sister Bess and her father David on March 7, 2018. On February 28, her father announced his candidacy for the midterm U.S. Senate election in Mississippi in November. Photo credit: Brian Wollitz

David Baria, an attorney by trade, was first elected to state Senate in 2007 after campaigning with a focus on post-Hurricane Katrina insurance policies, according to his daughters.

David Baria was then elected to the Mississippi House of Representatives in 2012 and his party selected him as House Minority Leader in 2016. David Baria was the second Democrat and fifth candidate to announce their campaign for incumbent Sen. Roger Wicker’s seat.

Though the midterm election is eight months away, the Baria family has already started planning for the challenges of campaigning in a historically Republican state.

“People are ready to see new senators,” Merritt Baria said. “I don’t know if they’re ready for a new party, but we’ve had the same two guys in the Senate for decades.”

Still, she said there’s already been feedback like an online comment calling her father a “DACA-loving gun grabber,” referring to the Deferred Action for Childhood Arrivals program, after he announced his campaign as a “moderate Democrat.”

“I’m anticipating more of that in the future,” Merritt Baria said.

Experts, however, think that the current national political climate could potentially help a Democratic nominee win in a solidly red state.

Last week, longtime Republican Sen. Thad Cochran announced that he will step down in April due to health issues, leaving both of Mississippi’s seats in the U.S. Senate vacant in the fall.

The special election for Cochran’s seat will be a “jungle primary” in which all candidates run together regardless of party affiliation. If no candidate receives over half the vote, there will be a runoff election between the top two candidates in December, according to Cain.

If David Baria chooses to run for Cochran’s vacancy instead of challenging Wicker, name recognition will be crucial, according to Cain.

Regardless of which race he chooses, Merritt Baria hopes that her father will use what she learned in one of her favorite courses at Loyola, “Deviance and Social Change.”

“Americans today are actually more alike and agree on more issues than they ever have in the past,” Merritt Baria said. “If you can break through people’s’ barriers of ‘I’m a Republican’ and ‘I’m a Democrat’ and actually get the message across, I think that will be really beneficial.”