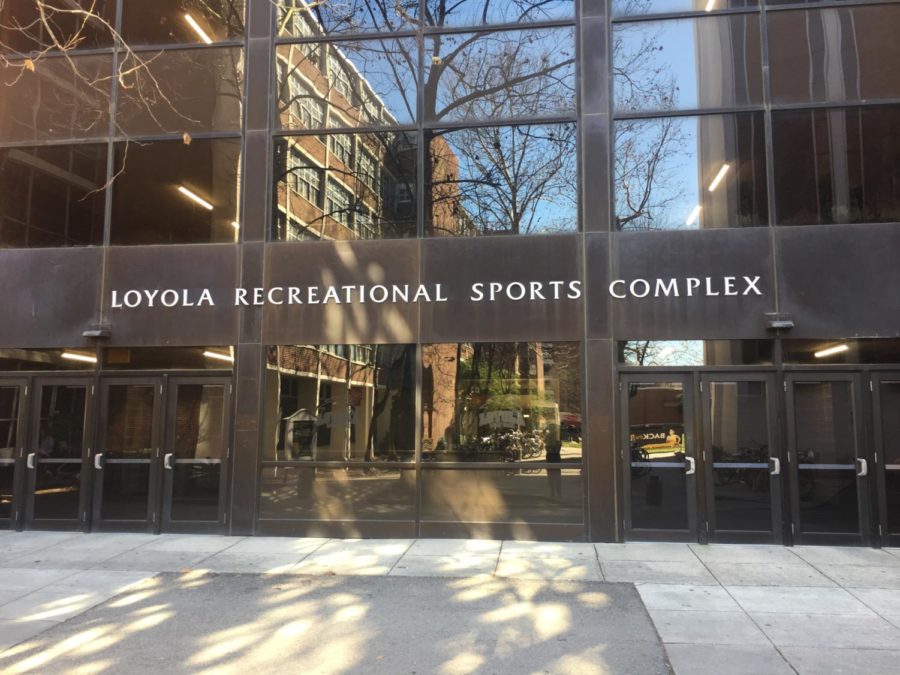 The Loyola Student Government Association will sponsor buses for students to attend three athletic events. The organization will bring students to one tennis match and two baseball games in the month of April. Photo credit: Andres Fuentes

Loyola students have the opportunity to attend a tennis match or two baseball games in New Orleans.

The tennis match will be held at City Park on April 6 versus the University of Mobile. Both tennis teams will face off against their conference rivals.

The first baseball game will be against No. 11 William Carey University on April 14. The game will feature the Wolf Pack team in their final game of the series versus their conference opponent at Segnette Field.

The second baseball game will be Senior Day on April 21. The Loyola seniors will be honored for their time on the diamond while the team faces off versus the University of Mobile.

The buses will be parked at Mercy Lot and will depart at 12:15 pm each day before the games and will bring the students back to campus afterward.