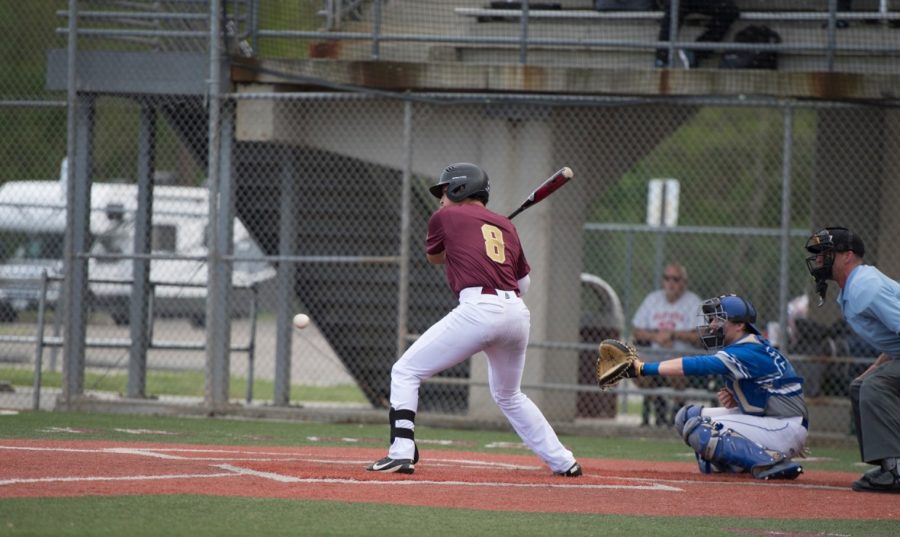 Snapping a 16-game losing streak against a long time rival is always sweet.

The Loyola baseball team got to experience such a win versus Spring Hill College in a double-header.

The Badgers got ahead of Loyola in Game 2, taking down the visiting team 4-13.

In the first game, Loyola came swinging early hitting two runs in just the first inning and then three more in the second inning while leaving Spring Hill scoreless.

The Badgers tried their best to rally, but to no avail as Loyola slipped through with a late “nail in the coffin” home run in the final inning by Payton Alexander, biology freshman.

In the next game, the Badgers bit back hard, scoring 13 runs throughout the first five innings of the game.

Loyola tried to answer back but could only manage four runs through the same stretch.

With the split series on the road, the baseball team had some notable stat lines.

Zachary Cook, business freshman, went 5-6, with four runs, two doubles, and a stolen base against Spring Hill. He now leads the team in runs this season with 19 and is a perfect 8-8 in stolen bases this year.

Alexander went 4-6 with two runs, two RBI, a double, and one stolen base to go along with his home run.

Loyola now has a record of 16-24 and a conference record of 1-14. The single win of the series marks the third time the team has won on the road this year.

The team will hit the road again for a three-game series versus Brewton-Parker starting on April 6.