Column: Give artificial ice a chance 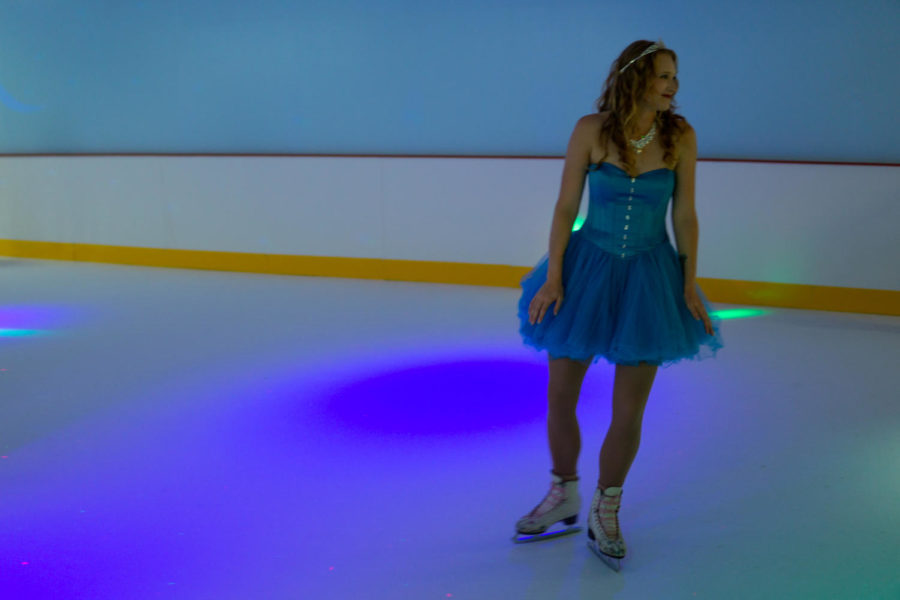 Ice skating is an amazing sensation that is incredibly difficult to put into words. As someone who played hockey for around five years of my life and learned to skate at around six or seven years old, I had mixed emotions when I learned Penguin Ice Skating was opening at The Esplanade Mall in Kenner.

On one hand, I was overjoyed at the prospect of ice skating again. I hadn’t been skating in years and have missed it intensely. Sarah Zonolli, the skate director as well as the rink’s “ice princess,’’ described the feeling of ice skating better than I ever could.

“It’s like in a song, when you hear a singer hit a high note and hold it and it just sounds like they are flying,” Zanolli said. “When you get going on the ice, it feels like that. It feels like you are flying and I haven’t found anything else that physically feels like that.”

The one thing I was apprehensive about was that this ice rink was an artificial ice rink. Artificial ice is substantially more affordable since it doesn’t need to be kept at freezing temperatures. However, unlike true ice, artificial ice has distinctly more grip, meaning it’s harder to get up to very high speeds and feels very different.

I had to skate on it, to feel the blades hit the artificial ice for myself, and so I did. I couldn’t get up to the speeds I desired due both to the increased grip and the size restrictions as the rink is 2,200 square feet. To put that in perspective, a NHL rink is roughly 17,000 square feet.

Despite that though, I felt the sensation of control and speed that I haven’t felt since the last time I was skating. Even though it didn’t feel exactly the same, it was far closer than I anticipated.

Zanolli explained how it is far easier for someone who’s never been ice skating before to learn on which is easy to feel for yourself. Unlike true ice, it is far easier to just stand still on the synthetic ice.

Also, it is more challenging to get up to high speeds, which makes it far less painful if you were to crash. Anyone who’s skated a lot before likely knows that pain, especially since top skaters can get up to speeds in the high 20s or low 30s in miles per hour.

Also, for those more experienced, the grip forces you to work harder. Going speeds that would require very little effort on real ice require more on the artificial ice. At one point, I started to sweat and I was a little shocked because I didn’t think I was putting in that much effort. If I skated on the artificial ice frequently, I can tell that it would make me a much stronger skater.

So while it wasn’t quite what I was hoping for, I came away pleasantly surprised. Zanolli once again put it best.

“Obviously real ice is the dream,” Zanolli said. “It’s been a dream of mine for a long time to bring ice skating to New Orleans, but this synthetic ice is a great way to bridge the gap.”