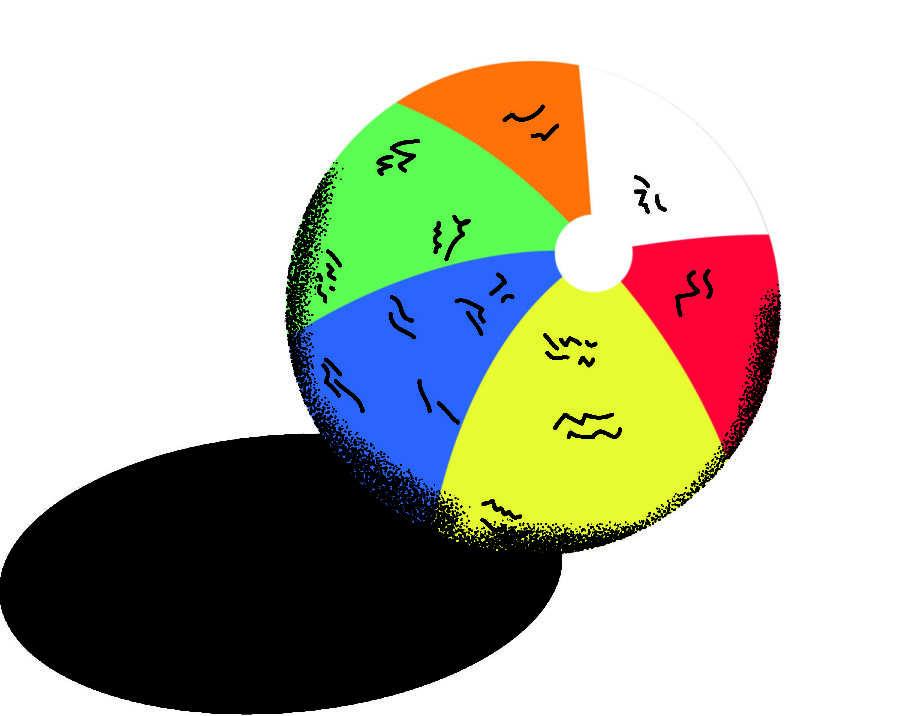 Graphic of free speech ball present at the Peace Quad.

Last week, to encourage students to exercise their first amendment rights, a “free speech ball” rolled across campus. Members of the Young Americans for Liberty organization, the group sponsoring the speech ball, encouraged Loyola students to write whatever they chose on the ball to celebrate our country’s emphasis on freedom of speech. Loyola’s administration allowing this demonstration to take place speaks well to the importance it places on freedom. However, as ironic as it may be, had the school wanted to censor the free speech ball, it would have had every right to do so.

It seems like a lot of us forget that Loyola is a private university, and that it has its own values to uphold. As such, it shouldn’t come as a surprise that not everything is going to be allowed on campus, especially if it happens to come in conflict with the teachings of the Catholic Church.

Last year, we watched as an attempt to create a pro-choice club was denied by the administration on the grounds that they were upholding the teachings of the Catholic Church. More recently, the school opted to not allow condoms on the shelves of the bookstore. If you were present on social media at the time of either of these incidents, you know the reaction was of both shock and outrage. It’s good that students have a strong reaction to issues they feel passionately about. But at this point, it’s time to stop acting surprised.

Every one of us signed up to go to a Jesuit college. And while for some of us the location or the programs may have been a bigger selling point than the Jesuit aspect, it’s still always been there. And when a Jesuit university makes decisions about life on campus, they’re probably going to coincide with Jesuit values. There were a lot of people in the comments of those stories laying out arguments for why not having condoms in the bookstore was impractical and unrealistic, or why not allowing us to have a pro-choice club was unfair. Those people definitely have a point, and that passion towards these issues is incredibly important. But it’s about focusing our energy in the right areas. Arguing that a Jesuit university shouldn’t act in accordance with Jesuit values might not be it.

That doesn’t mean that students who care about these issues are fighting a losing battle or that they should just accept that their voices won’t be heard. It just means they may have to look somewhere else for support. We live in a pretty big and diverse city. There’s guaranteed to be people who share your values and want to help you address these issues. It might take a bit more reaching out, but getting involved in organizations that fight for these issues is a good route to take. The Loyola community is a similarly diverse and passionate one. We care and we want to change things for the better. The first step to that is finding the right platform.