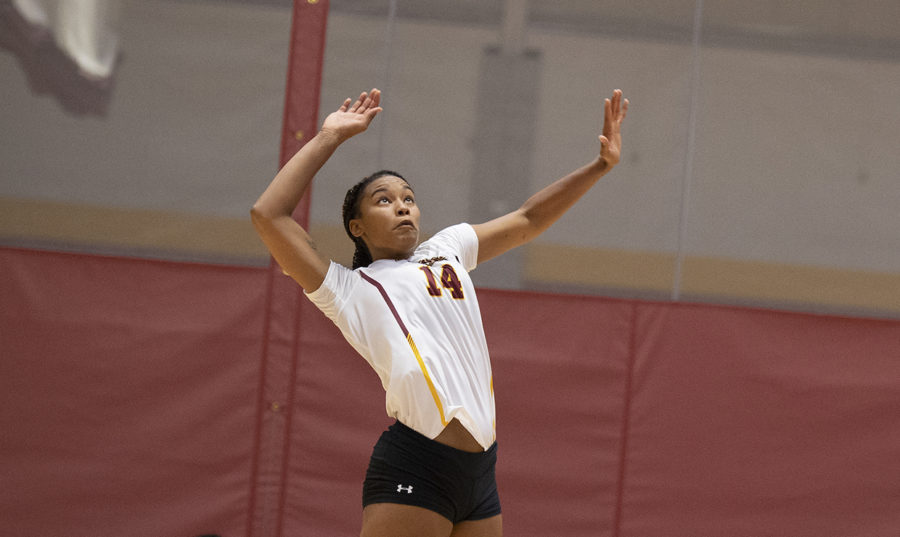 Loyola’s volleyball team lost their third straight home game with a 3-1 loss against the University of Mobile to fall to a record of 10-8.

The Wolf Pack won the first set 25-15. Head Coach Jesse Zabal said they knew it would be a hard game according to the athletics department.

“We made a very specific game plan and the girls showed up in the first set,” Zabal said according to the athletics department.

Loyola followed it up with a close second set, losing 25-21.

“We carried some of that momentum into the second set, but just couldn’t hold on throughout the rest of the match,” Zabal said according to the athletics department.

The Wolf Pack hits the road against Florida College and Florida National University on Sept. 29.