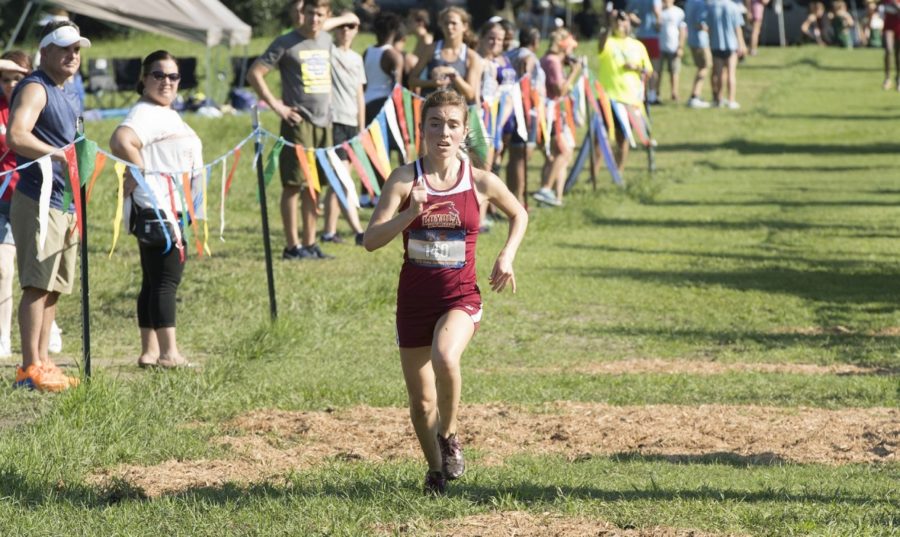 In the third meet of the year, the Loyola men’s cross country team claimed the men’s and women’s individual victories as well as the men’s team victory at the Major Blazer Invitational at Choctaw Trails in Mississippi.

Sociology sophomore Sasha Solano-McDaniel took her first collegiate individual title in the women’s 5K finishing with a time of 20:18.39.

For the men, environmental studies sophomore Walter Ramsey took his second career individual victory with a career best time of 27:14.32 in the men’s 8K.

The teams will return to Choctaw Trails Oct. 13 in the Mississippi College Invitational.