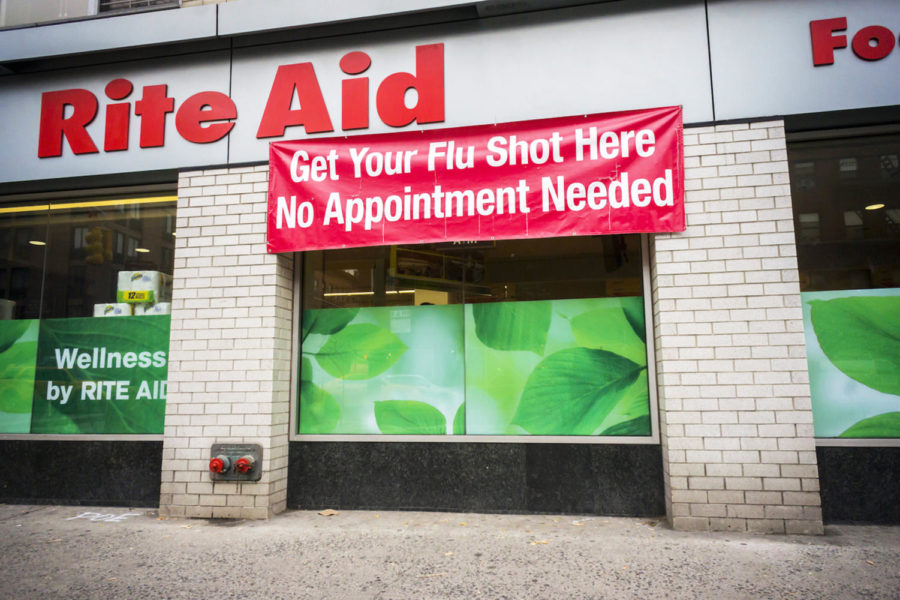 It’s that time of year again. The flu is back, and several cases have already broken out on campus. There are many steps one could take to prevent the spread of the disease. You could wash your hands, cough into your sleeve, or not drink after people. But it seems like a lot of people are missing the obvious one. Because as much as you guys love shots, some of you still aren’t taking the one that matters the most: the flu shot.

According to a survey by the National Foundation for Infectious Diseases, vaccination rates on college campuses generally hover around 8 to 39 percent. That’s an absurdly low percent of the population on a college campus that goes out of their way to get vaccinated. That’s way too few.

We could go on about how awful it is to have the flu, but most people already know, or can at least imagine. The sick days, the missed work, the cost of medicine and potential hospital bills; these can cost you both your time and your money. But we don’t need to convince you of that. Most people would agree that they’d rather not have the flu. And that same survey mentions that 70 percent of college kids believe that it’s important to get the flu shot. So why do we still see that gap between talk and action?

The survey mentions that one of the top reasons students don’t get vaccinated has to do with them believing that they’re too healthy to get it. Never say never. Shared spaces, such as dorm rooms, bathrooms, classrooms, etc. all increase the likelihood that you’ll come into contact with the virus. Your strong immune system can only protect you from so much. And speaking of which, stress can reduce the effectiveness of the body’s immune system, according to the American Psychological Association. If college has been a walk in the park so far, then more power to you. But many would agree that college can be sort of a stressful time in life. If you’re spending all night in the library and substituting coffee for meals, chances are good that your body is going to have a harder time fighting infection. We won’t even get into the effects that binge-drinking and partying can have on your immune system.

Our point is that colleges often provide a fertile breeding ground for infections like this. It might be time to get that shot. Luckily, the school has made it pretty easy. Student health is currently offering flu shots for around 20 dollars that is charged straight to your insurance. That’s not even money out of your pocket. Most pharmacists around town also offer the flu shot from around 20 to 40 dollars. For some people, that’s the cost of a bar tab from a weekend out. 20 dollars could be the cost of a week’s worth of coffee. It’s a pretty good deal. And, considering what it might cost you if you don’t get it, you’ll be getting your money’s worth.