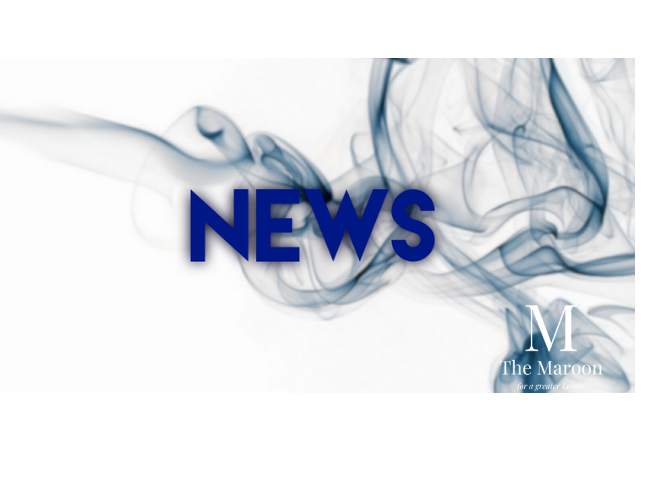 Two priests who previously worked for Loyola were among the 57 clergy members who the Archdiocese of New Orleans identified as being taken out of ministry due to accusations of sexual abuse of minors.

The list was released Nov. 2, and included six people identified as Jesuits.

Among the Loyola-related priests was Bernard Knoth, who served as president of Loyola from 1995 to 2003, when he resigned amid a sexual abuse complaint regarding an allegation from 1986. The allegation involved a former student at Brebeuf Preparatory School in Indianapolis, Indiana where Knoth served as the principal at the time, according to a 2003 article in The Maroon.

According to the Archdiocese, Knoth was taken out of ministry in 2002. He resigned from his position at Loyola in 2003.

The list also named Benjamin Wren, a former Loyola professor who taught Zen Buddhism classes at the university in the late 1990s. The Archdiocese said they received an allegation of abuse by Wren in 2016 referencing abuse claims from the late 1970s and early 1980s.

A 2016 lawsuit against the deceased former professor stated that Wren sexually assaulted a woman, referred to as Jane Doe in the lawsuit, repeatedly beginning in 1978 when she was five years old.

The lawsuit stated that the abuse took place on Loyola’s campus and a settlement was reached between the plaintiff and the Archdiocese of New Orleans, Loyola and the Jesuits of the USA Central and Southern Province in 2018, according to The Advocate.