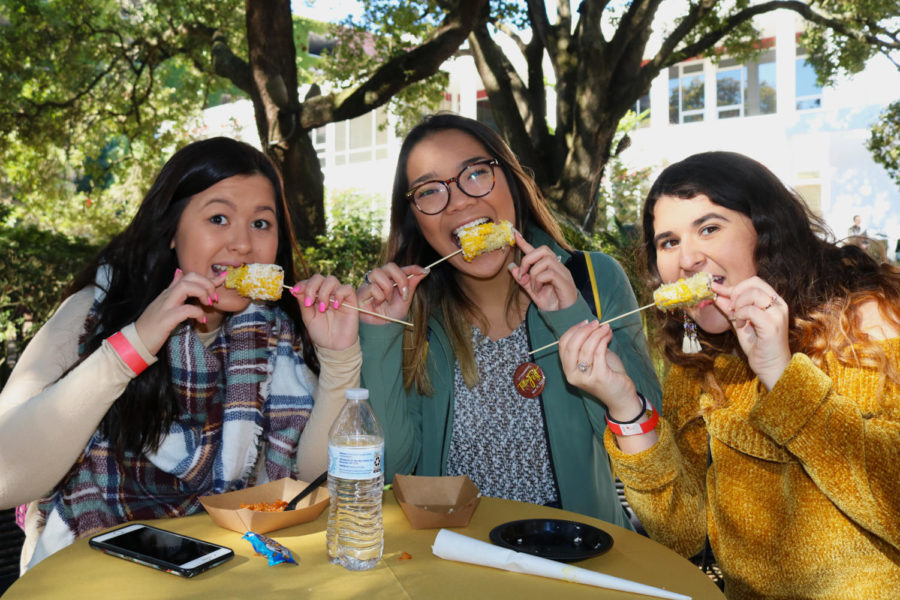 The University Programming Board hosted a festival fit for a president on Nov. 15.