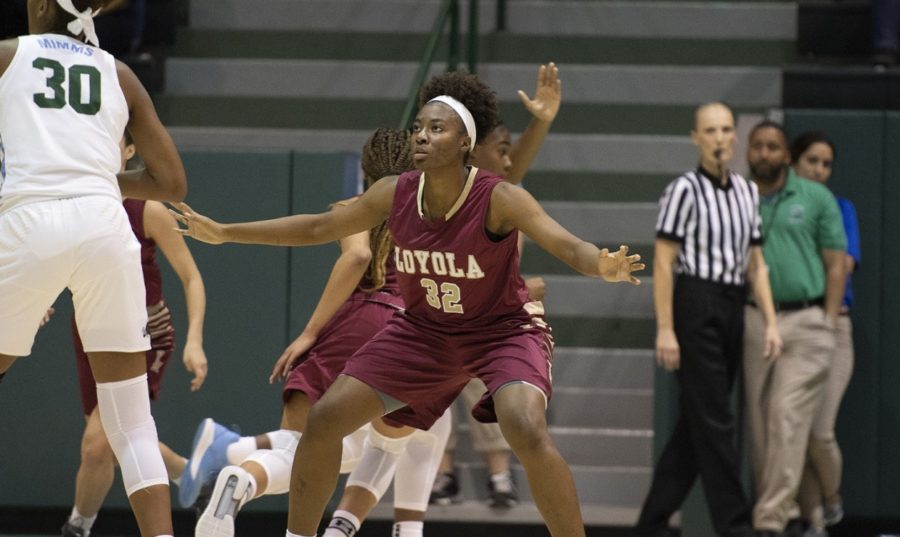 However, the Barons got the best over the Wolf Pack as Loyola lost a close contest to their conference rival, 58-54.

International business junior Kalia Anthony led her team in three categories. Anthony took the top spot on the Wolf Pack squad in rebounds and assists with eight for each and she shares the point-leader title with accounting junior Paige Franckiewicz with 12 points.

The No. 17 Loyola team now sits with a 4-4 overall record and a 1-1 conference record. Up next, the Wolf Pack will take on Southern University at New Orleans Dec. 5 at 5:30 p.m.