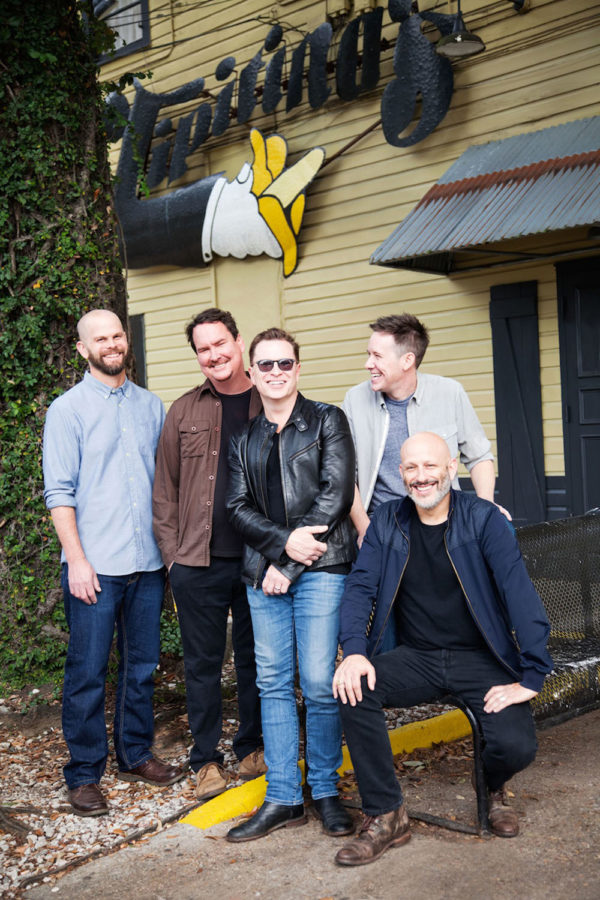 After starting their careers at the two-story yellow nightclub 20 years ago, local band Galactic are now the proud owners of Tipitina’s.

The legendary New Orleans music venue has been sold from Mary and Roland von Kurnatowski to the local band after a year of negotiations.

Despite the change in ownership, the band wishes to maintain the same culture that Tipitina’s has cultivated for years.

“Our goal is to preserve, promote, and protect the future of New Orleans music, culture and heritage via the Tipitina’s venue and brand,” Galactic’s Stanton Moore said.

Despite being the owners for over 20 years, the von Kurnatowski believe that they found the right group to pass the venue on to.

“It was really important to us to ensure that this club, the icon that is Tipitina’s, end up in the right hands,” Roland von Kurnatowski said. “We purchased the club in 1997 and have nurtured it ever since. We’re confident that Galactic is the right fit – that they will cherish Tipitina’s and take it to the next level while protecting all that makes Tips such an authentic American cultural venue.”

The nostalgic ties to the club surround the band in more way than one and they look to preserve that same feeling that they had when they started their musical careers.

“My connection with the club started way before I was lucky enough to take the stage,” band member Ben Ellman said. “My first job in New Orleans was at Tipitina’s as a cook in the (now defunct) kitchen. The importance of respecting what Tips means for musicians and the city of New Orleans is not lost on us. We’re excited for the future of the club and look forward to all the amazing music and good times ahead!”