Solano-McDaniel named Scholar-Athlete of the Year 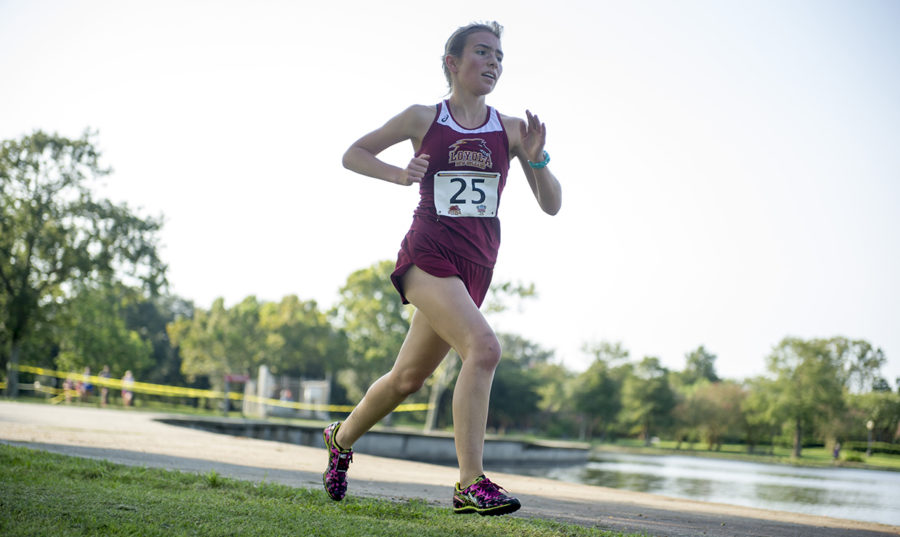 For one Loyola athlete, running on the track and sprinting to class comes easy.

The long-distance runner was named to both the Champions of Character and All-Academic teams within the conference. She has maintained a perfect 4.0 GPA, leading to her reception of the award.

Head coach Kevin Licht said he is impressed with her improvement and the way she has managed to excel off the field.

“She has done a great job in her development as a runner,” said head coach Kevin Licht said. “Academically, she’s just as driven as she is athletically.”

Licht mentioned Solano-Mcdaniel’s positive impact on the team and what he expects from her going forward following her latest achievement.

“She a very positive influence,” Licht said. “She will continue to set the bar high both, academically and athletically.”