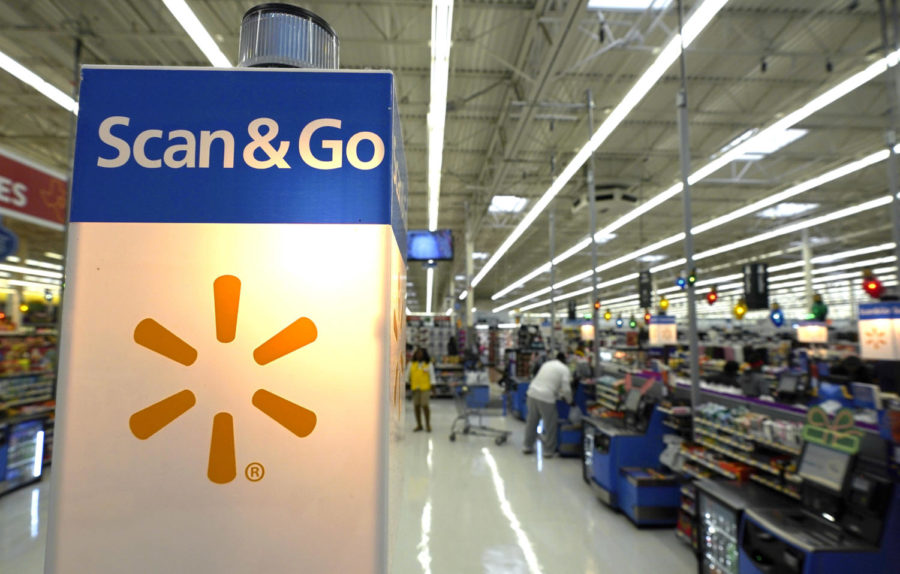 This Nov. 9, 2018, photo shows a Scan & Go checkout area at a Walmart Supercenter in Houston. Retailers will once again offer big deals and early hours to lure shoppers into their stores for the start of the holiday season. But they'll also try to get shoppers out of their stores faster than ever by minimizing the thing they hate most: long lines. (AP Photo/David J. Phillip)

It’s the season of giving and one New Orleans resident decided to celebrate the holidays early by paying off layways at a local Walmart.

The Walmart store on Tchopitoulas St. was greeted with an anonymous donation by New Orleans Saints and Pelicans owner Gayle Benson. Benson gave $93,502 to pay off over 400 layaway items for Walmart customers, according to store manager Zena Williams.

“We were all excited for it,” Williams said when she first heard the news about Benson’s donation.