Column: How I survive as a native surfer in NOLA 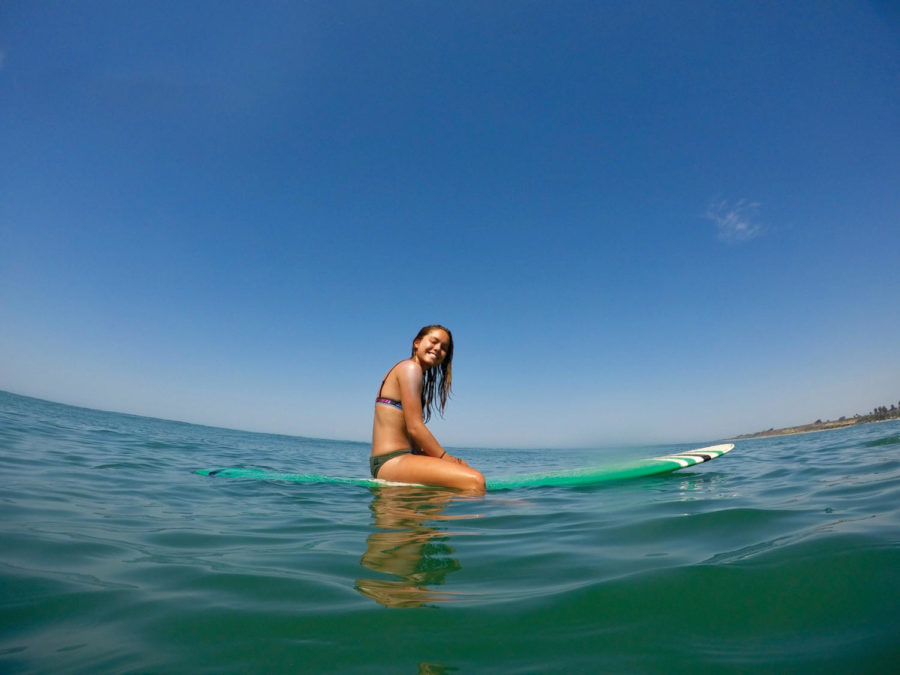 When I moved from California to New Orleans three years ago to pursue my college degree at Loyola, I left behind a sport and culture that had been with me my entire life: surfing.

Those of you who ski, rock climb or participate in other outdoor adventure sports reliant on certain environments likely understand the pain I felt. New Orleans is a beautiful city, but it exists in a swamp. It’s void of mountains, beaches and even mosquito-free hikes.

I was raised by one parent from Hawaii and another with an obsession for scuba diving. To say I grew up in the ocean is not much of an exaggeration. I learned to swim among the waves long before I entered a pool, and by age 11, I was surfing.

Surfing is more than a sport. Sitting alone in the water, waiting for a set to come in and learning to “read” the waves teaches meditation and self-reflection. Maneuvering one’s board — learning to walk and balance on it and eventually glide down the face of a wave — commands control and grace. I have talked to at least three unrelated surfers who told me when they duck dive under a wave of cold water, they visualize the bad things in their life being washed away. Beyond these personal feelings and lessons, though, surfing is a community. Surfers not only ride waves together; they laugh together, eat together and carry on friendships out of the water.

The closest beach to New Orleans with any surf is the east end of Orange Beach, Alabama. And about 30 miles beyond that is Pensacola Beach, Florida. After an entire semester of refreshing my surf report app and waiting for waves to come at the right time, I threw my wetsuit in my car on Nov. 4 and headed for Pensacola.

The Gulf Coast’s waters did not quite compare to the pulsating wave magnet that is the Pacific Ocean. Pensacola had fickle wind-swell and was spotted with sandbars. The surf shop I rented a board from, though, had the same smell as the one I worked in growing up. The sand felt the same way between my toes, and the group of surfers at the beach that day laughed with one another — a community connected by a common interest. The ocean offered the same comforting feeling when I dove into it, and I realized surfing, no matter where you launch your board, is universal. I paddled back to shore two hours later. Shivering, salty and smiling, I drove back to New Orleans.

Moving to New Orleans wasn’t an easy choice to make, as it meant leaving my surfing culture and community behind. But sometimes there are choices you have to make, not for the person you are in the moment, but for the person you want to become. You can find what you love anywhere if you dedicate yourself to the pursuit of it.