Men’s team suffers a loss versus No. 18 team 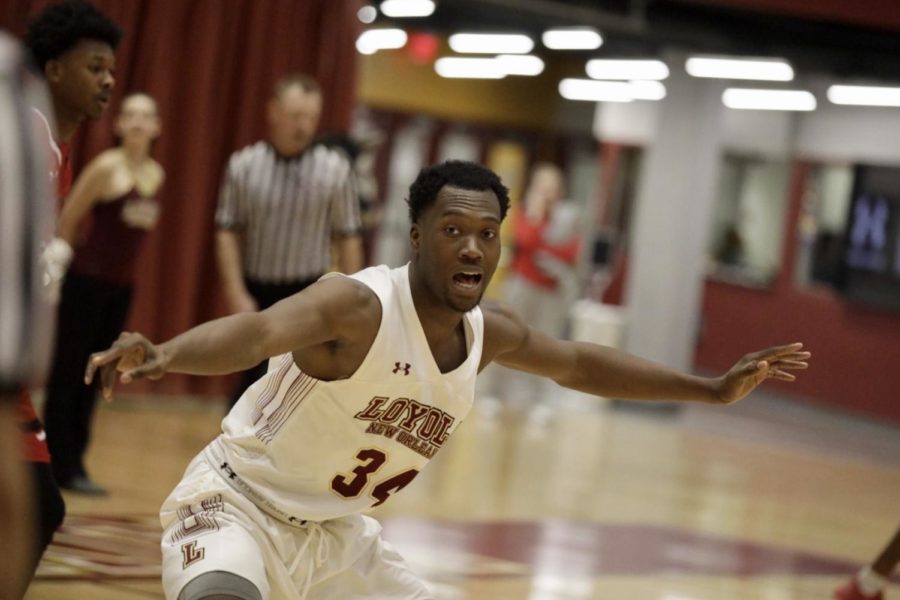 The nationally-ranked No. 18 William Carey Crusaders brought their efficient offensive to bully their way to a win versus the Loyola men’s basketball team, 67-54.

Burns and Wrightsil both led the team with 16 points. Burns racked up 13 rebounds to earn his sixth double-double of the season and Wrightsil had three blocks and two assists.

The Wolf Pack now have an overall record of 11-7 and a conference record of 6-5.