Opinion: No occupation is free from problems 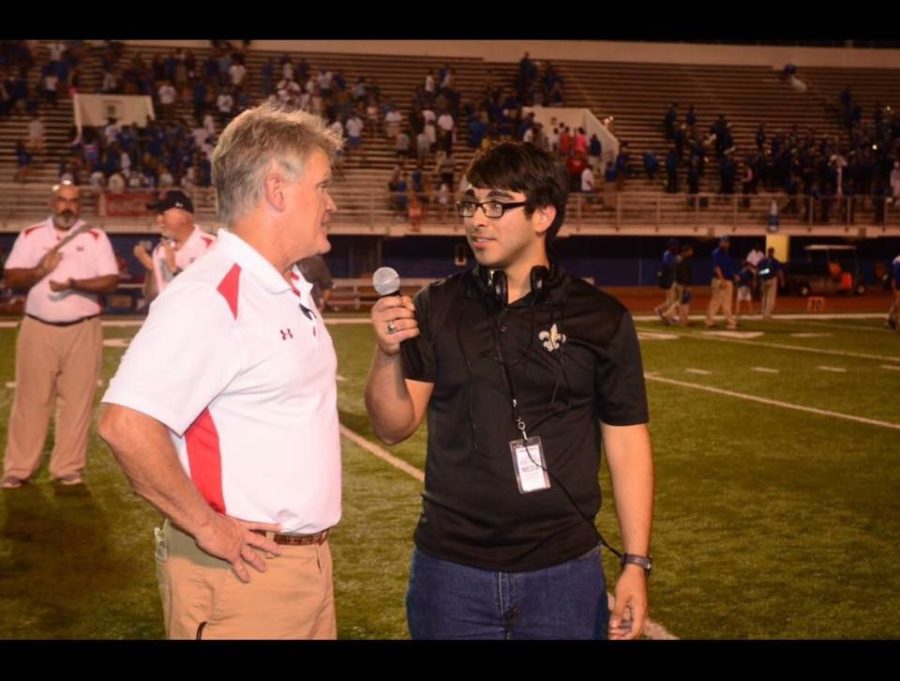 Since I was in the fifth grade, I have wanted to report from the sidelines of sports games.

I guess I am trying to say that, ever since I was a kid, I saw sports reporting as my dream. A dream without the stresses and responsibilities of other forms of journalism.

That perception changed fast over the summer. Of the five pronounced dead after the Capital Gazette shooting in Annapolis, Maryland, one of them was sports reporter John McNamara.

Following McNamara’s death at the hands of a crazed gunman, the profession I thought was easy and nearly stress-free turned into another job with the possibility of fatality.

How was I ever supposed to have guessed that?

I’ve kept that moment in my mind ever since the summer. “Am I ready for this career?” and “Can I handle this profession?” constantly ring through my head.

It’s not just the shooting that has me spinning.

Working in a professional newsroom has opened my eyes to what lies beyond graduation. The inevitability of being mocked by viewers, harassed by readers, stressed by deadlines and hammered with coverage are all things I have come to realize.

I was warned about many of these in my classes, so I wasn’t so shocked seeing it first hand.

But what isn’t talked about in the classrooms is how to cope with the mental exhaustion of the workload, the constant state of being villainized and mocked by the public, the anxiety of trying to live off a small paycheck, the constant fear of being laid off and the depression from a hard day’s work without any recognition.

And let’s not forget, the possibility of a gunman entering the newsroom and shooting you and your colleagues dead.

None of that was explained by a professor, to students in any major or program.

I have friends focusing on subjects in a variety of majors at other universities who struggle from this ignorance about their futures.

The fear, stress and sense of hopelessness are never laid out until it’s too late, until a diploma is in hand and the profession hits you like a brick wall.

It’s scary to devote such a long time chasing a profession only to not be fully aware of what that profession entails.

Whatever it may be, it’s important to talk to professionals about their professions. Talk to recent graduates about how they manage life while pursuing their careers. Ask them about their health and well being. Ask them how they endure.

If you see yourself in their shoes one day, it’s important to know how big those shoes you aim to fill really are.