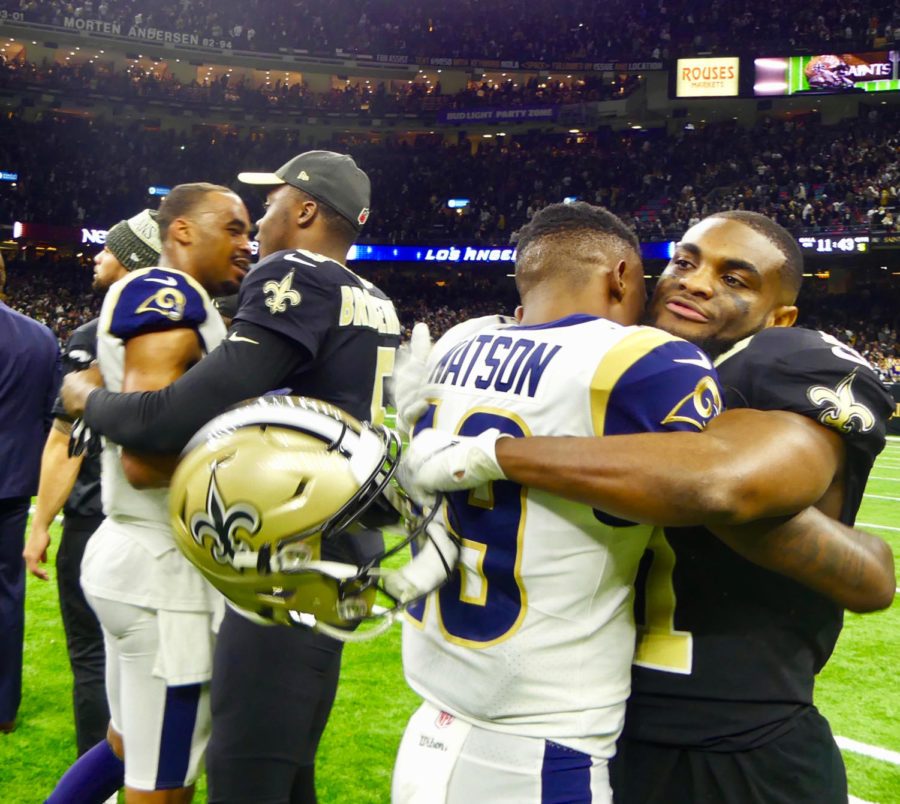 It’s been a full week. The wounds of losing to the Los Angles Rams should be healed.

However, the 26-23 loss to the Rams in overtime in the NFC Championship shouldn’t cloud the successful and memorable season that the Saints had.

Quarterback Drew Brees had a near-MVP season. The running back duo of Mark Ingram and Alvin Kamara ran all over opponents’ defenses. The Saints defense found a rhythm and wide receiver Michael Thomas proved to be Brees’ top weapon.

The 2018-2019 season was memorable. From “Choppa Style” to broken records, let’s start to celebrate what the Saints have done and let’s look forward to what they’ll bring next season.