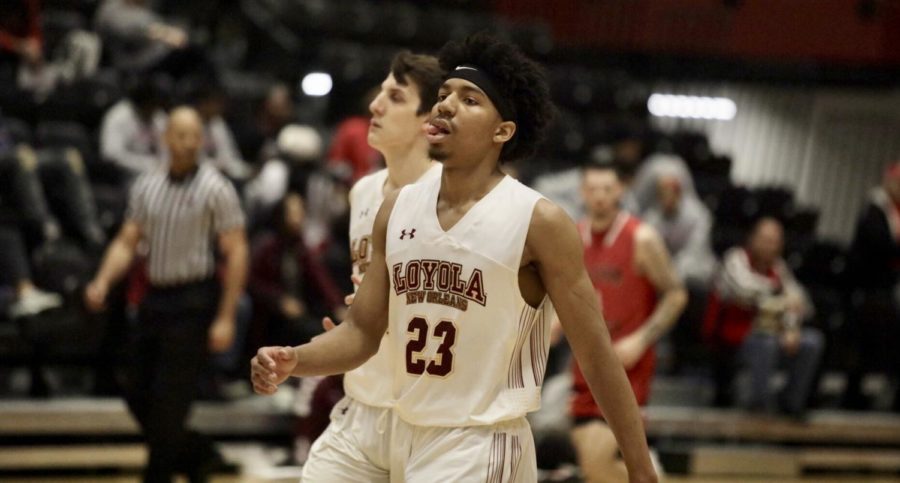 Wrightsil recorded his ninth double-double of the season, adding 10 rebounds, four blocks and three assists to his point total.

Along with his total points, Smith racked up 13 rebounds to finish the game with his third double-double of the year.

Loyola now has an overall record of 13-7 and sport a conference record of 8-5.

The team will hit the road to play Stillman College on Jan. 31.