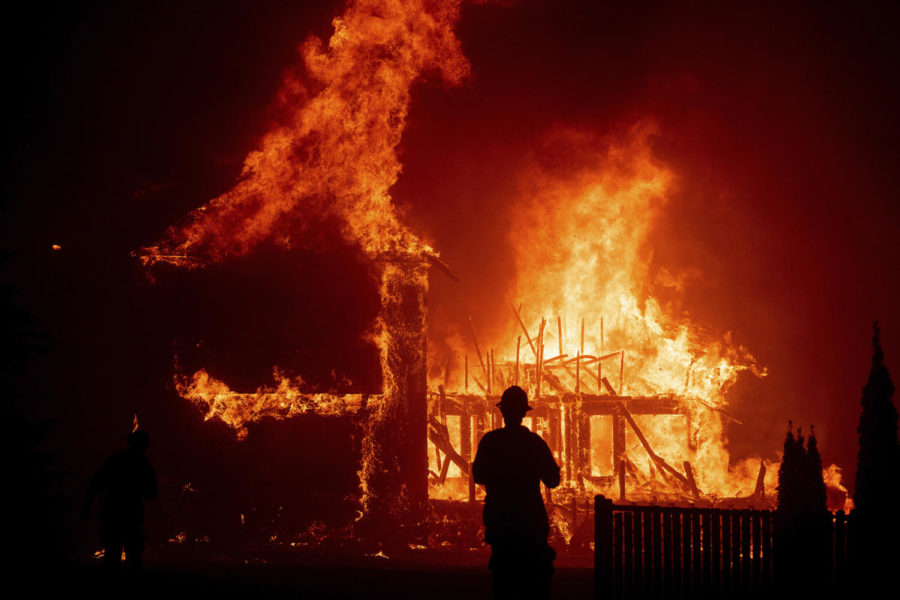 California residents looking to rebuild after recent wildfires destroyed homes along the United States’ western coast may be at odds with statements made earlier this month by President Donald Trump.

In the tweet, Trump stated “billions of dollars” are given to California for the management of its forests and said that if those forests were properly managed, the state would not need continued support.

A Dec. 2 article by NBC News, showed an estimated 57 percent of the state’s forests are controlled by the federal government. While the government was shutdown over border security issues, federal workers had to clear debris, trim away underbrush and monitor further forest fire outbreaks without pay, according to Fortune Media.

Extreme weather has further complicated California’s rebuilding process. Local news station KTLA 5 reported Jan. 16 that residents of Ventura County, California, which was badly damaged by recent wildfires, had to evacuate the area due to flood advisories.

“Residents were having to wear masks over their faces due to the smoke,” Saunders said. “My mother couldn’t leave her house for a week.”

The question many Americans might ask is whether the president has the executive power to make a direct funding decision for FEMA. The Heritage Foundation labels an executive order as a “written instruction that presidents use to work their will through the executive branch of government.”

“Once declared a state emergency, the president would not be able to withhold funds from that particular state,” Brown said.

However, Brown added there is one catch the president could use to deflect FEMA funds from the Golden State.

“Trump could refuse to declare state emergencies in the future regarding California wildfires,” Brown said.

This is not the first time the President has made threats to cut aid to the state of California. In November 2018, Trump tweeted that the deadly fires were the cause of poor management. “Remedy now, or no more Fed payments!” he tweeted.

The president’s comments have incurred backlash from Democratic and Republican politicians in the state, as well as members of the California Professional Firefighters Association. According to CBS News, the President of the Firefighters Association called Trump’s threat “a slap in the face” to men and women fighting the blazes.