Both swim teams finish in third at Mid-South Conference Championships 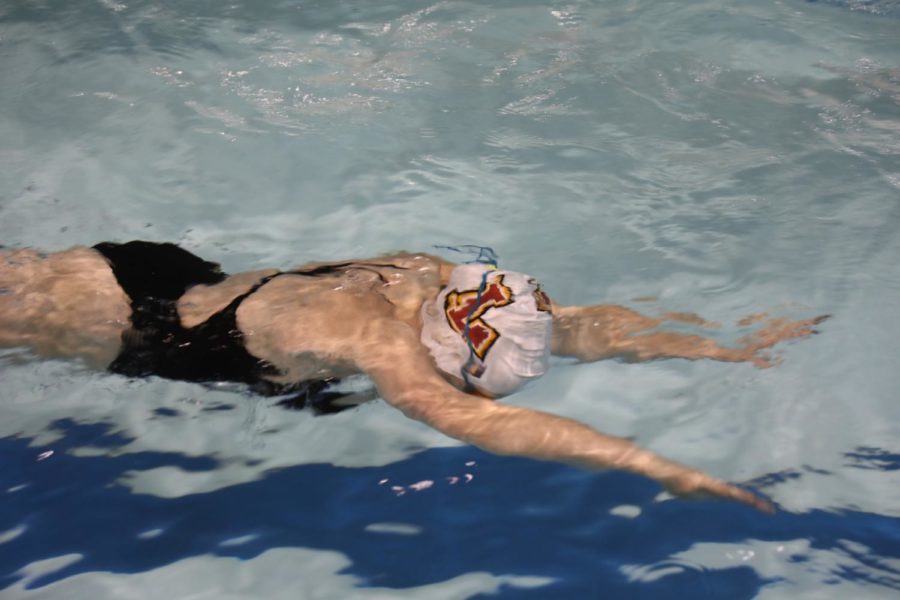 A Loyola women's swimmer warms up before a swim meet at Loyola. Photo credit: Andres Fuentes

The Loyola swim teams finished up the Mid-South Conference Championship with 13 swimmers winning conference awards and Head Coach Thomas Natal winning the Coach of the Year award for the second year in a row.

Both teams landed in the No. 3 spot in the championship tournament.

Business senior Nina Mantich was named to the Champions of Character Team after a third-place finish in the 200-yard backstroke.

On the men’s side, biology junior John Tarpey was named to the Champions of Character Team after placing seventh in the 200-yard backstroke.