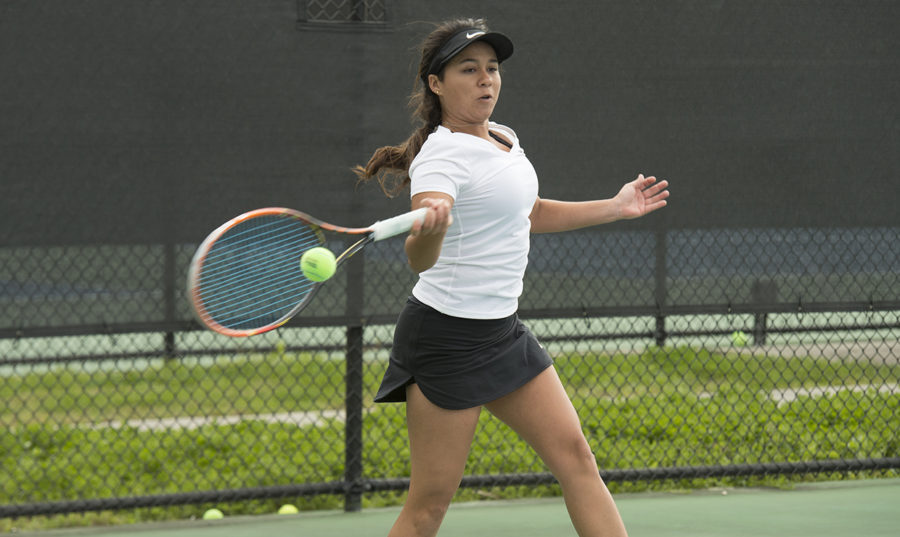 Loyola’s tennis team has started off the season on the right foot, rising to the No. 20 team in the nation after only four games.

The National Association of Intercollegiate Athletics released their Tennis Coaches’ Top 25 Polls and the women’s team earned their highest ranking ever.

The team was ranked 21st in the preseason poll but shot up in the rankings after receiving 147 points.

The ranking comes after a pair of victories, a win versus conference-foe Blue Mountain College and a sweep against Belhaven. The also recently matched up against NCAA-DI University of New Orleans as well as top-ranked Xavier University.

The men’s team also notched votes in the recent polls. The team earned 29 points to fall in the 28th spot in the nation.