Seniors nail a win in their final home game 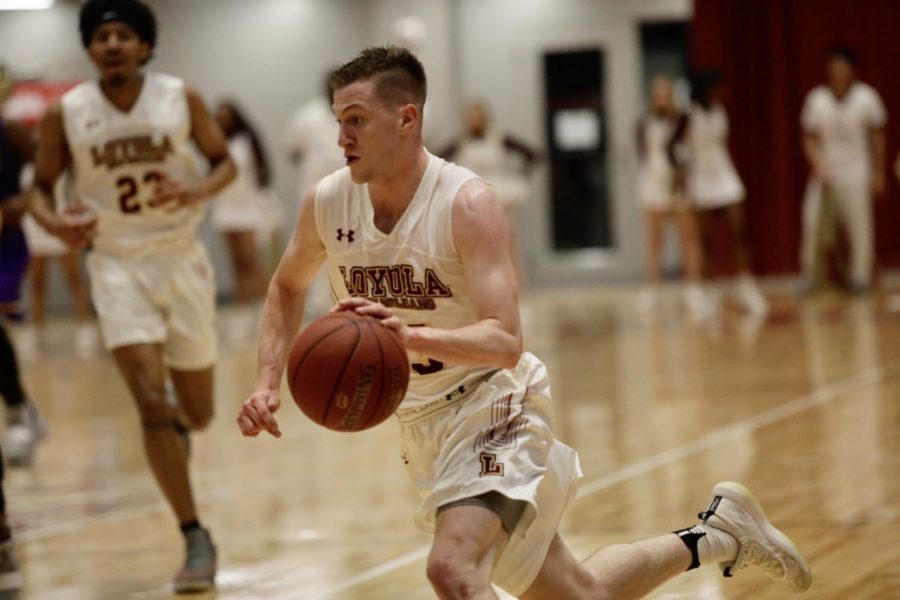 The class of 2019 left The Den for the last time with a victory over conference-rival Blue Mountain College.

The graduating class racked up 38 points with eight shots being beyond the arc.

They will travel to Dalton State on Feb. 21 for their second-to-last game of the regular season.