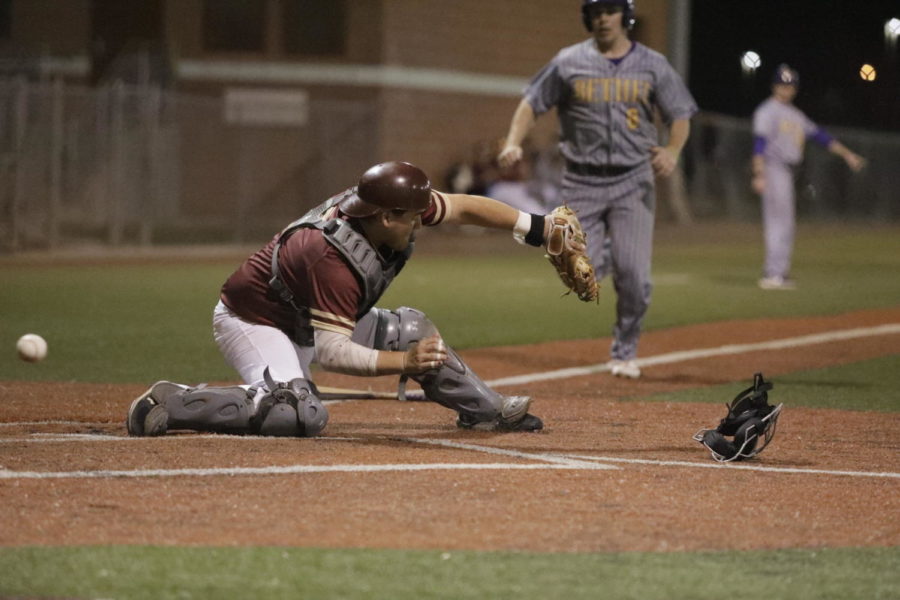 The Wolf Pack were blown away in their doubleheader on March 8, dropping game one with a score of 7-1 and falling in game two, 11-4.

Loyola also fell in game three on March 9 with a score of 5-3.

Despite the series sweep, there were still some positives in Loyola’s final game.

History junior Nathan Law is now batting a team-best .432 this year after going 3-5 with two doubles and an RBI in game three. Law has recorded a hit in each game in which he registered an at-bat except for one.

Business management sophomore Michael Toscano was also consistent from the plate, going 2-2 with a run scored and a stolen base, and is now batting .417 this year.

Junior Jase Biehl also had a notable game, going 2-4 with one run scored in game three.

They will kick off a home series against Brewtown-Parker with a doubleheader on March 15.