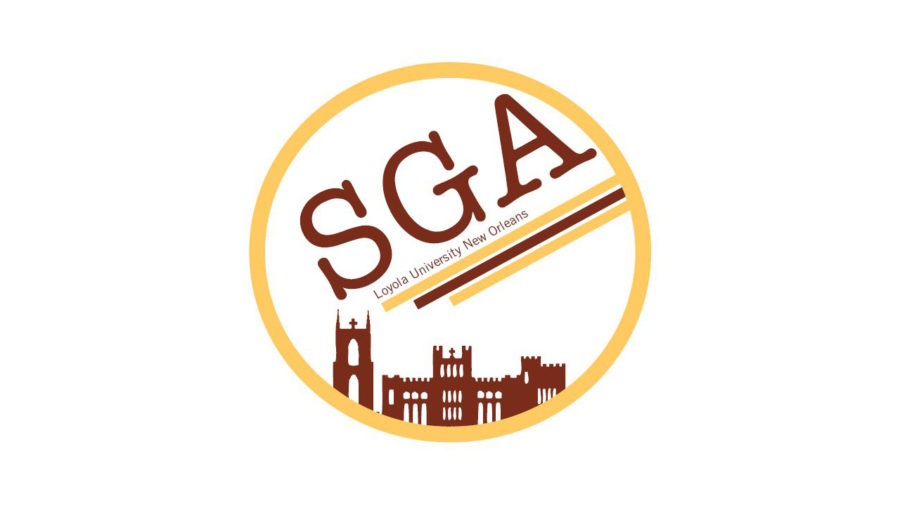 For the newly named College of Music and Media, Taylor Fontenot and Sky Stubbs are running for senator. Carrie Elizabeth Smith is the only candidate running for Senate for the College of Business.

The SGA Candidate debate will be tomorrow, March 12 in Monroe 152, beginning at 12:30. This year, only two voting days will be held, on Wednesday, March 13 and Thursday, March 14. Students can cast their vote in the One Loyola Room, the Library Living Room, at the Residential Quad, and in Monroe Hall. Polls will be open from 9 am to 5 pm. Students can also vote on Orgsync until 11:45 p.m. on Thursday.

The results will be announced on Friday, March 15 at Crawfish in the Quad at 3:30 p.m. in the Peace Quad.