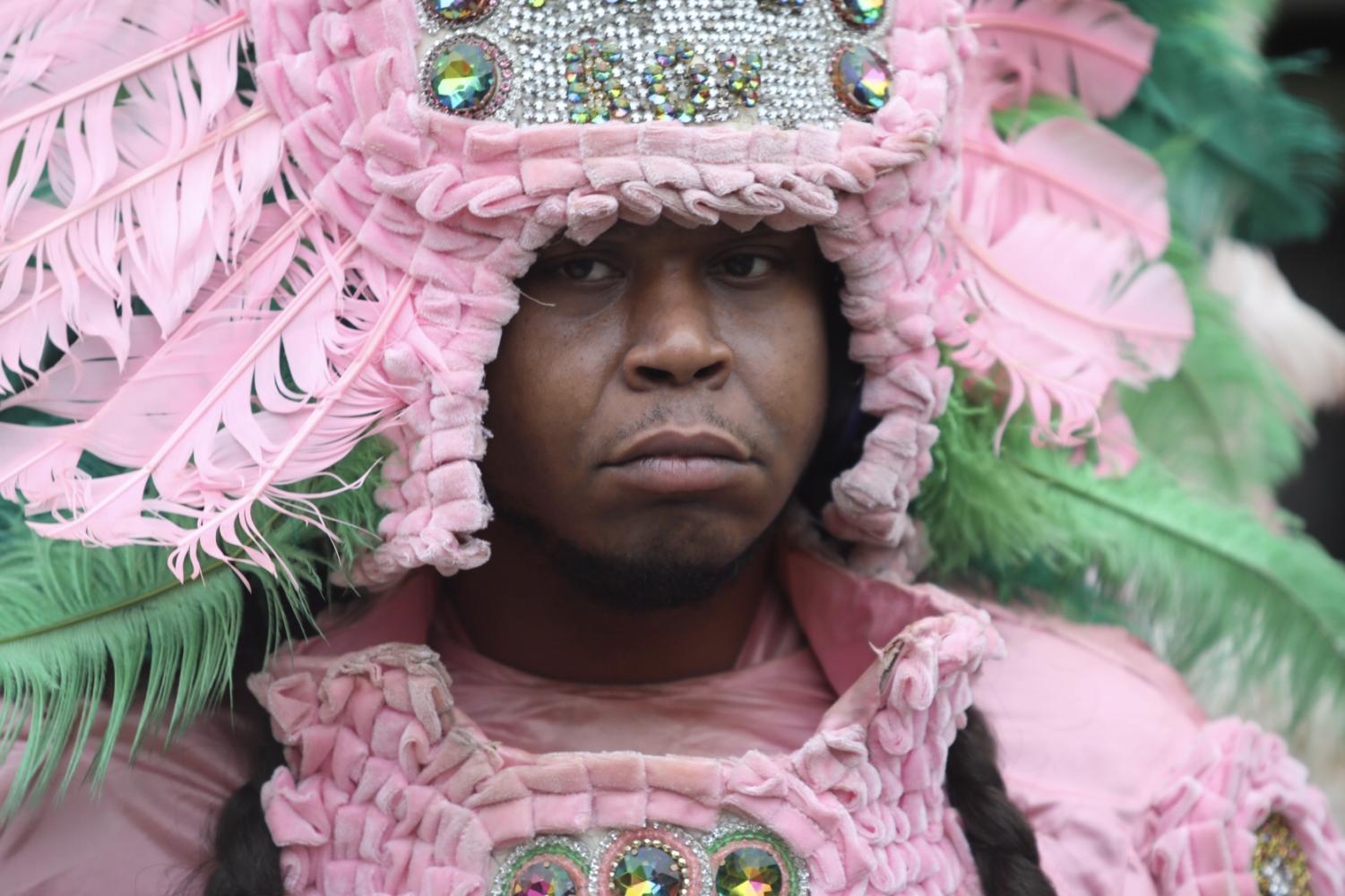 A member of the Wild Tchoupitoulas wears his traditional outfit for 3rd Friday in the Peace Quad on Feb. 15, 2019. Mardi Gras Indians have a tradition rooted in the holiday.

A member of the Wild Tchoupitoulas wears his traditional outfit for 3rd Friday in the Peace Quad on Feb. 15, 2019. Mardi Gras Indians have a tradition rooted in the holiday.

Column: Mardi Gras can only live in the Big Easy

Another day of an ancient tradition swept through the streets of New Orleans.

Skull and Bones rose from the grave to wake up the families of Treme and to remind them of their mortality.

The Mardi Gras Indians danced and chanted their way through the streets of the Marigny and the Bywater, wearing the tales of their ancestors on their outfits.

At the crack of dawn, the Zulus loaded up their armada of colorful, vehicles before riding off on their route to deliver plastic necklaces and decorated coconuts to hoards of people across the city.

What else were they supposed to do on Fat Tuesday?

It was the last day for the cakes with the tiny baby inside, men walking the parade routes with torches and masked riders.

Where else would such customs originate than the 300-year-old city below sea level with a mixed European, African and Hispanic culture with a craving for “mudbugs”?

Like the oak trees along the parade routes, Mardi Gras is deeply rooted in the Big Easy. 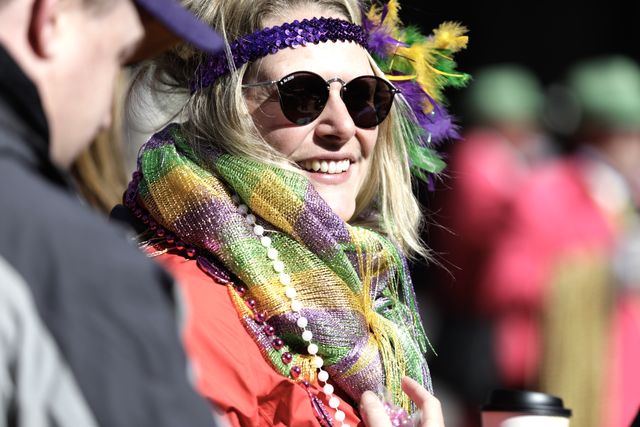 Gallery|5 Photos
A woman waits on Canal Street for the Krewe of Zulu on Mardi Gras. Zulu kicks off the parades on Fat Tuesday.